Positive breathalyzer after accident of a MotoGP rider 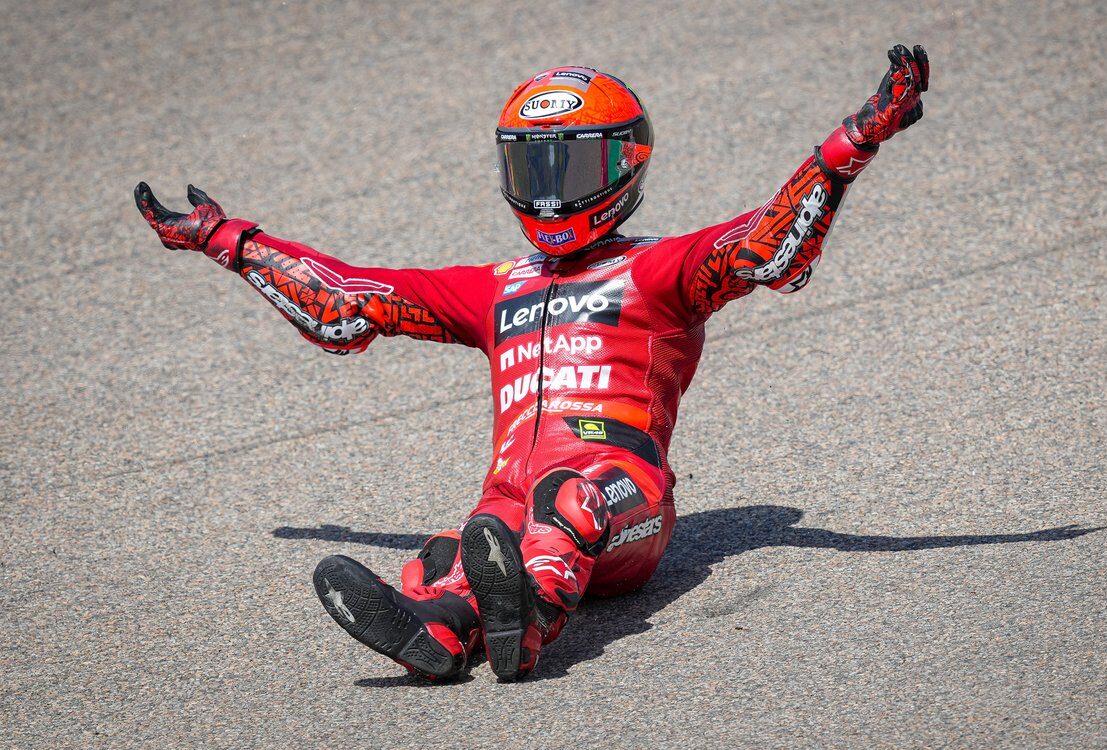 A traffic accident from which he emerged unharmed could deal a major blow to Francesco Bagnaia at the World Cup MotoGP. The Italian starred in

A traffic accident from which he emerged unharmed could deal a major blow to Francesco Bagnaia at the World Cup MotoGP. The Italian starred in the event in Ibiza, testing positive for alcohol in the police control. The official Ducati rider marked 0.87 on the authorities’ blood alcohol record.

Entering the vacation stage for the World Cup, Pecco he was enjoying the victory in the last race played, which left him fourth in the annual table. However, the fact that it happened around 5 am complicated everything.

According to details published in the Ibiza Newspapera, the Ducati rider suffered an accident and after the impact of his vehicle (driven by Bagnaia) he was left off the road. When you go the Civil Guard and the Sant Josep Local Policewas tested for breathalyzer and went positive.

Bagnaia recorded a figure that places you before a criminal offense, since it is considered so when the values ​​exceed 0.60 mg/l. It generated a stir in the environment of one of the pilots who officially represents a factory and also has an extended contract for the 2023 and 2024 seasons.

«On leaving the nightclub, around 3, at a roundabout I ended up with the two front wheels in a ditch without involving other vehicles or people. The blood alcohol control carried out by the Police determined that I drank more than what is allowed by Spanish law. I’m very sorry about what happened: I’m practically a teetotaler and it was a mistake I shouldn’t have made. I apologize and I assure you that I have learned my lesson. You should never get behind the wheel if you have drunk alcohol” – Francesco Bagnaia

Valentino Rossi: learn about the career of a great Motogp rider
MotoGP | Quartararo: “I am my biggest rival in the fight for the title”
MotoGP 2022: nobody rests thinking about the World Cup
MOTOGP 703