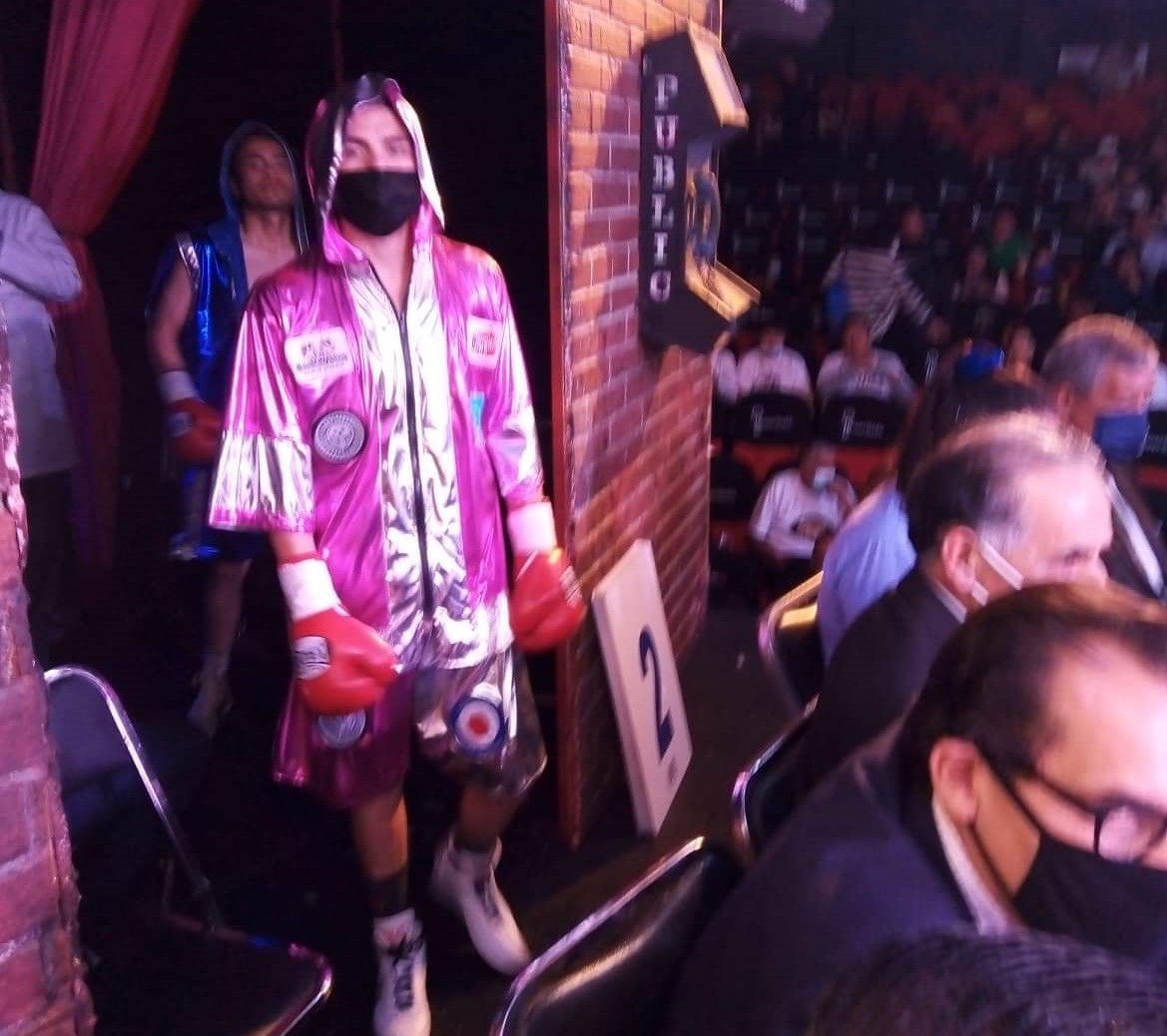 *The Team Koasicha fighter went to the decision showing great fight management April 30, 2022 by Drafting In a very fight agreed to

In a very fight agreed to 6 rounds Jorge «Ruso» Ascanio achieved victory against a very good rival who forced the one from San Luis Potosí to leave until the decision of the judges who gave divided ballots in favor of the «Russian».

Gerardo Méndez Vázquez from Mexico City was the rival in turn for the potosino in this commitment that was 6 rounds within the super bantamweight (55,300 kg). 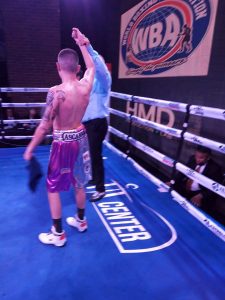 Méndez turned out to be a complicated rival since he constantly changed guards, which turned out to be a demanding fight for Ascanio, who suffered a cut on his eyebrow, then two headers, which the third on the 6×6 stage did not sanction and that Méndez deserved a reprimand. and discount of points, but not so the «Russian» did not show weakness. 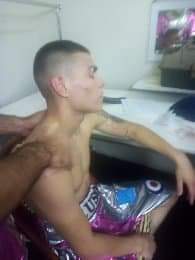 In the end, the judges gave the boxer the fight by split decision so that Team Koasicha will increase his record by 8 fights won by zero defeats.

This eighth fight of Jorge Ascanio took place in Friday’s show at the Centennial Theater of the Coyoacán Delegation in Mexico City.

We will keep reporting

Boxing: Sandor Martn, before the fight of his life
The famous boxer Ryan Garcia would not allow his daughter to be a boxer
With just enough, potosino Junior Banda travels to the National Boxing Championship
BOXING 3169