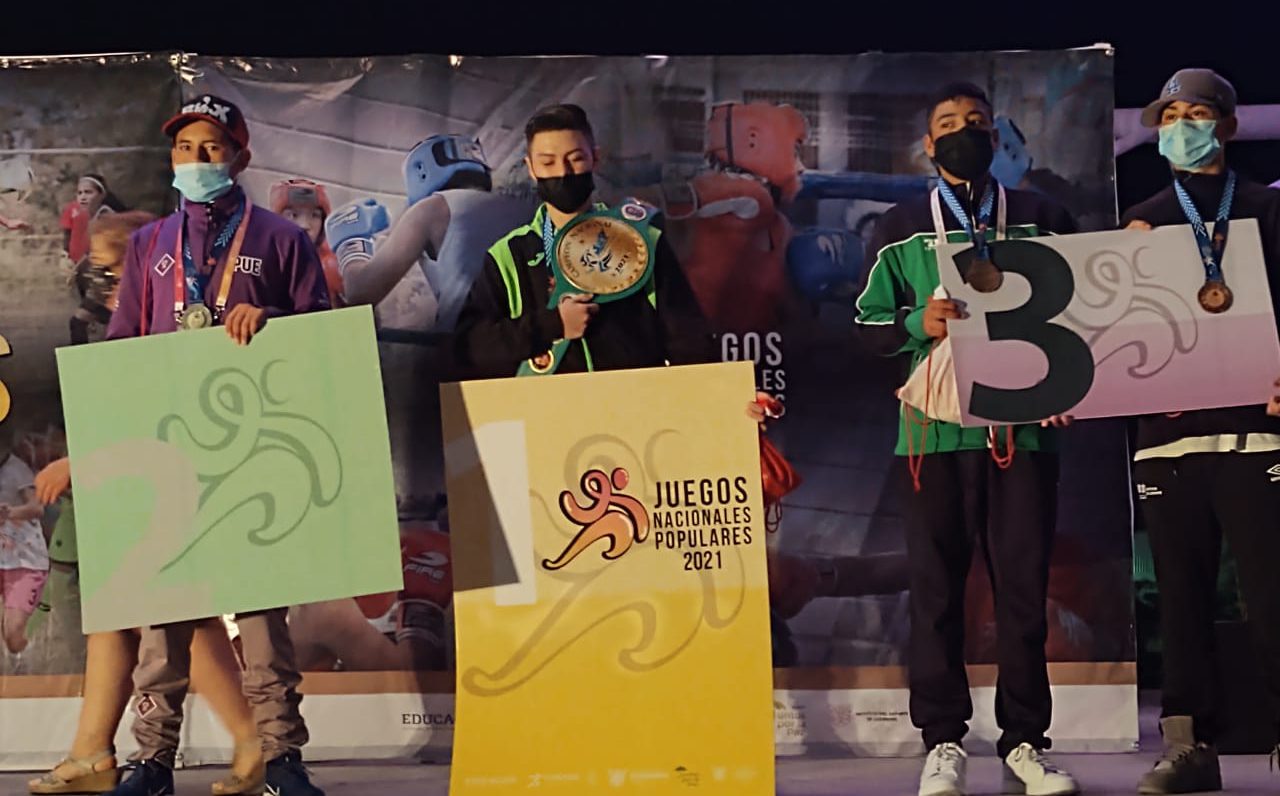 Regarding the competition, in his first fight, the Potosino defeated the representative of Aguascalientes in the second round by RSC (arbitration arrest).

In the second round, he defeated the representative of the state of Querétaro by unanimous decision.

Oliver Azcanio participated in the 54 kilogram category and was supported to attend this event by the Government of the Capital.

Currently the fighter of just 15 years, trains with Professor Armando Koasicha Hipólito and went up to this competition under the tutelage of Rómulo Koasicha. Azcanio has been characterized by showing qualities and a natural talent within boxing, which allow him to have more than 50 fights in the amateur field.

Oliver Azcanio is part of the Potosí athletes who have the support of the Sports Directorate of the Government of the Capital and who will continue to be promoted within their careers.