Potosino will represent SLP at the Olympic Boxing Festival 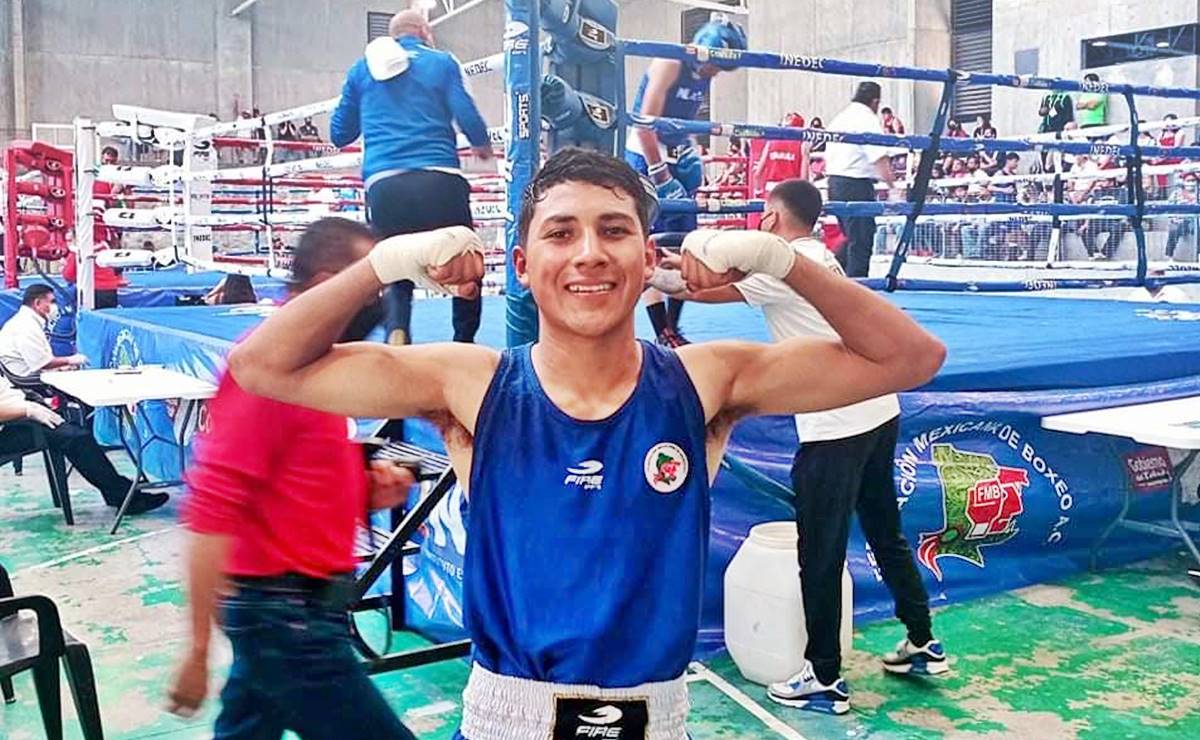 Adam Banda Matamorosis a young man of 18 years, who at his young age, has managed to highlight Nacional level for his discipline in box

Adam Banda Matamorosis a young man of 18 years, who at his young age, has managed to highlight Nacional level for his discipline in boxing. A path that is now leading him to represent the entity in the Olympic Boxing Festival 2022.

Since the end of March, Adán and his relatives began to request the support of the population through social networks to gather the necessary resources so that the athlete could prove his participation.

The amount of the expenses added up to 5,500 pesos, which only covered the transfer of him and his coach. What he left without covering other concepts such as registration, lodging, and medical expenses —indispensable to prove his participation—.

Such a network campaign reached the ears of Ricardo Gallardo Cardona, governor of San Luis Potosí, who, in addition to committing to pay the missing amount, wished the competitor good luck.

Adán, I wish you the best of luck in your participation in the 2022 Olympic Boxing Festival. In San Luis Potosí we are very proud of you. pic.twitter.com/q9av4msq9y

Adán Banda Matamoros, has been national runner-up 2017, 2018 and twice national medalist. The challenge is to hang the medal in this 2022 edition.

We invite you to read

Colombian boxing shone at the Junior Pan American Games
Who is who in ‘The Repatriated’, the boxing series on Star Plus?
Boxing: Montgomery scores first career decision win over Jumakhonov
BOXING 4238