PR Best Boxing signs a co-promotion agreement with Probellum, an association that brings together boxing promoters from around the world 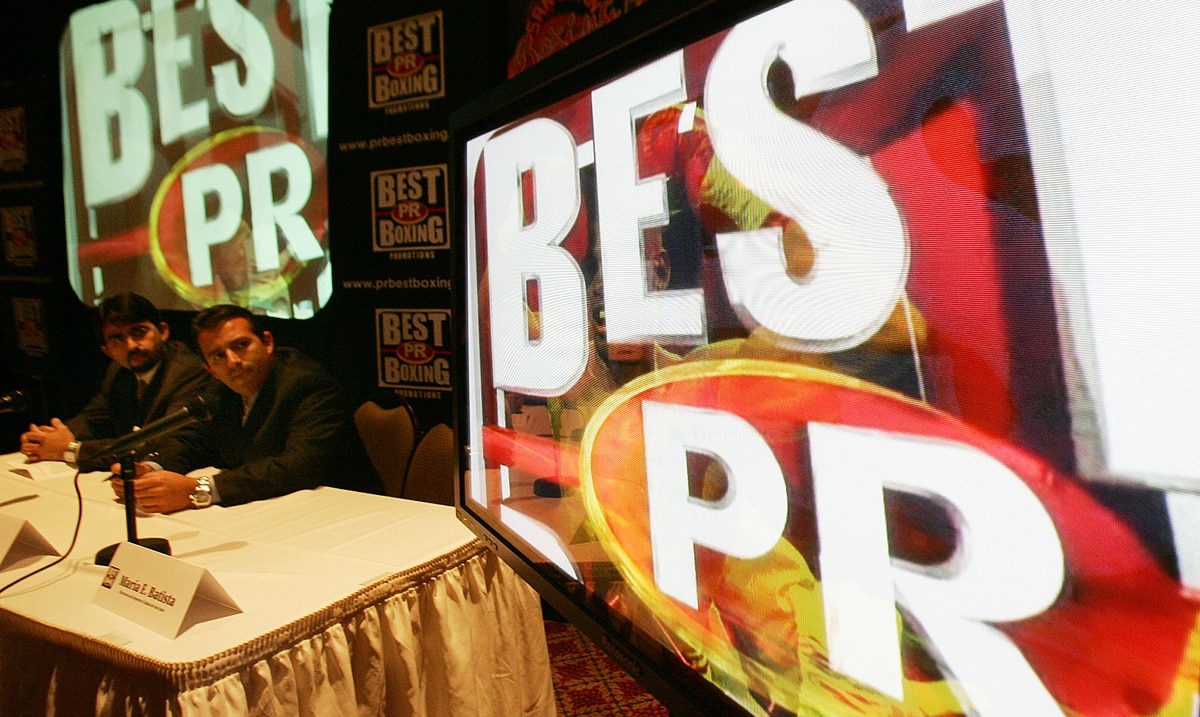 The boxing promoter company PR Best Boxing of the brothers Iván and Peter Rivera has announced today its entry into an association called Probellum that brings together promoter houses from all over the world and that will mean better agreements for the assembly of billboards in the Island as well as opportunities for his boxers.

The new partnership between Probellum and PR Best Boxing Promotions will allow the mounting of large events in Puerto Rico, helping to grow the sport both at the grassroots and professional level in the country.

This is Probellum’s latest co-promotion agreement, bringing together some of the biggest promoters from around the world, including Wasserman Boxing, Universum in Germany, Groupe Yvon Michel in Canada, Maravillabox Promotions in Spain, LNK Boxing in Latvia, Glozier Boxing in New Zealand, Shuan Boxing Promotions in the Dominican Republic, Bufalo Boxing in Nicaragua, Team Ellis Boxing in Australia, Armin Tan Promotions in Indonesia and Box Office Sports in Ghana.

“We are very happy to be able to make this alliance with Probellum,” said Iván Rivera, president of PR Best Boxing Promotions.

“During the last twenty years we have been able to develop a series of great world champions on our island and this new alliance will allow us to help new generations to achieve the great dream of every boxer of being a world champion,” he added.

“The island of Puerto Rico has always been classified as the cradle of champions,” said Peter Rivera, vice president of PR Best Boxing Promotions. “We are the third best country with the most champions in the last 50 years, and therefore one of the most important territories in world boxing.”

“With this new alliance with Probellum, we will continue with this mission that Puerto Rico continues to be one of the favorite places in world boxing. We will have the opportunity to develop new figures and ambassadors for our island ”said Peter Rivera.

“We have already partnered with many of the best promoters around the world and we are excited to secure another by signing this co-promotion agreement with PR Best Boxing Promotions,” said Richard Schaefer, President of Probellum.

“Puerto Rico has been home to the best fighters in the world for decades, and characters like Amanda Serrano, José Pedraza and Subriel Matías are some of the current boxers who fly the country’s flag, so we are excited to enter the region. and help discover more stars of the future ”.

Schaefer is a Swiss boxing promoter who was previously CEO of Golden Boy Promotions.