Presidents of the WBC, IBF, WBA and WBO join forces in favor of boxing 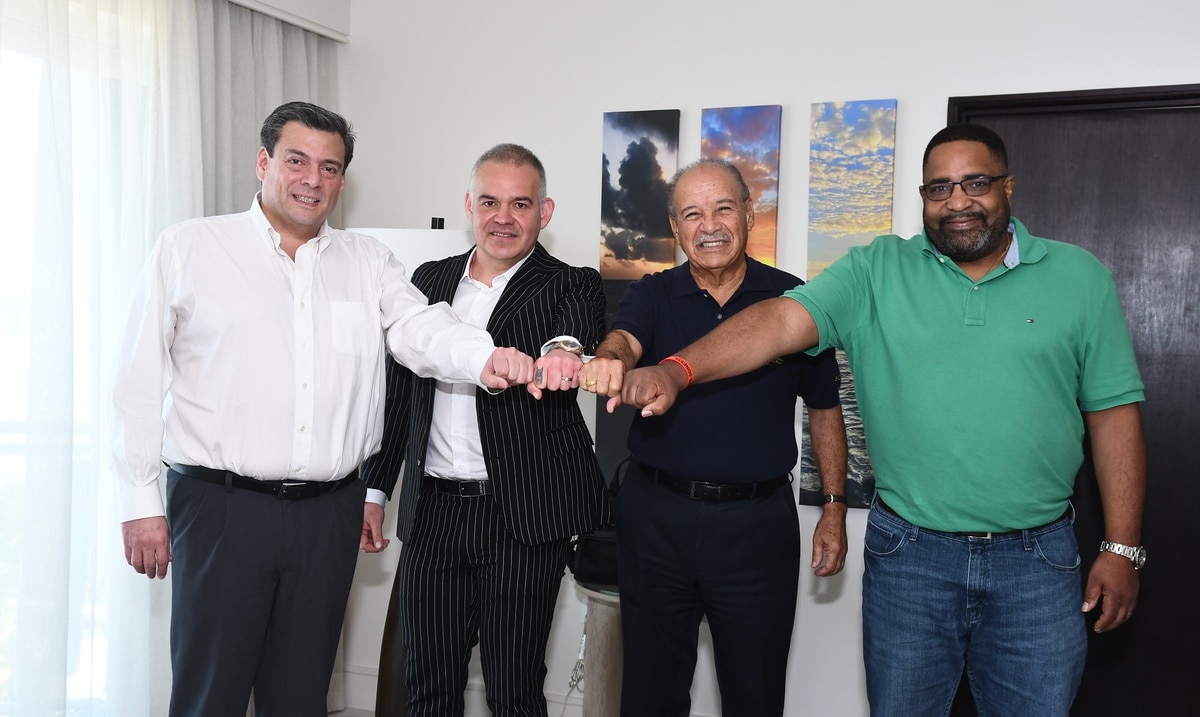 The presidents of the four main bodies that regulate boxing worldwide met Thursday in Puerto Rico to discuss and outline possible solutions to the challenges that rented boxing faces.

“It’s like the third or fourth time that we meet. There is no adversarial relationship between us. We run our organizations and have our own identities, but each one works to improve boxing in general, ”said Peoples.

One of the main topics that was on the table during the conclave was to give way to the unifications between the champions of the different divisions. In addition, the proposal of the WBA to eliminate interim titles and, instead, have only one in each peso is latent.

“We have to understand that the organizations have to do the best possible so that the fan receives what he wants. We have all participated in making unifications, we are participating so that there is only one champion per division and the intention that these champions remain for a long time and that is where the administration of the organisms comes in. Each one has its rules and protocols. Boxing has been the sport that set the pace for all the others. The best fights are being seen ”, mentioned Sulaimán.

Mendoza, meanwhile, stressed that in the pipeline there are plans to diversify the alternatives to keep the attention of boxing fans and, in turn, attract new ones.

“Our clear goal is to work together. There is unity and desire to improve what is being done in boxing. One of the ideas that was brought up a long time ago was to make a tournament between all the mandatories when we have a unified champion and that can be the beginning of something, ”said Mendoza.

Meanwhile, Valcárcel insisted that it was time to put differences in the past and look towards a prosperous future.

“The most important thing is that we are rowing in the same direction. There are things that each of us will continue to do because they have their own rules, but there are others that we can do together and we have ideas to offer. This will take us to a good destination ”, he concluded.

Tags: International Boxing Federation, World Boxing Association, boxing
Boxing: Michael Bisping opens the debate on whether boxing or MMA is better
Boxing: The judge who imprisoned Poli Daz denounces him for planning his murder from prison
VIDEO: Unusual, boxer from Catamarca was disqualified and out of anger he stole the belt
BOXING 2581