Prices and where to buy tickets for Spain-Portugal in Seville 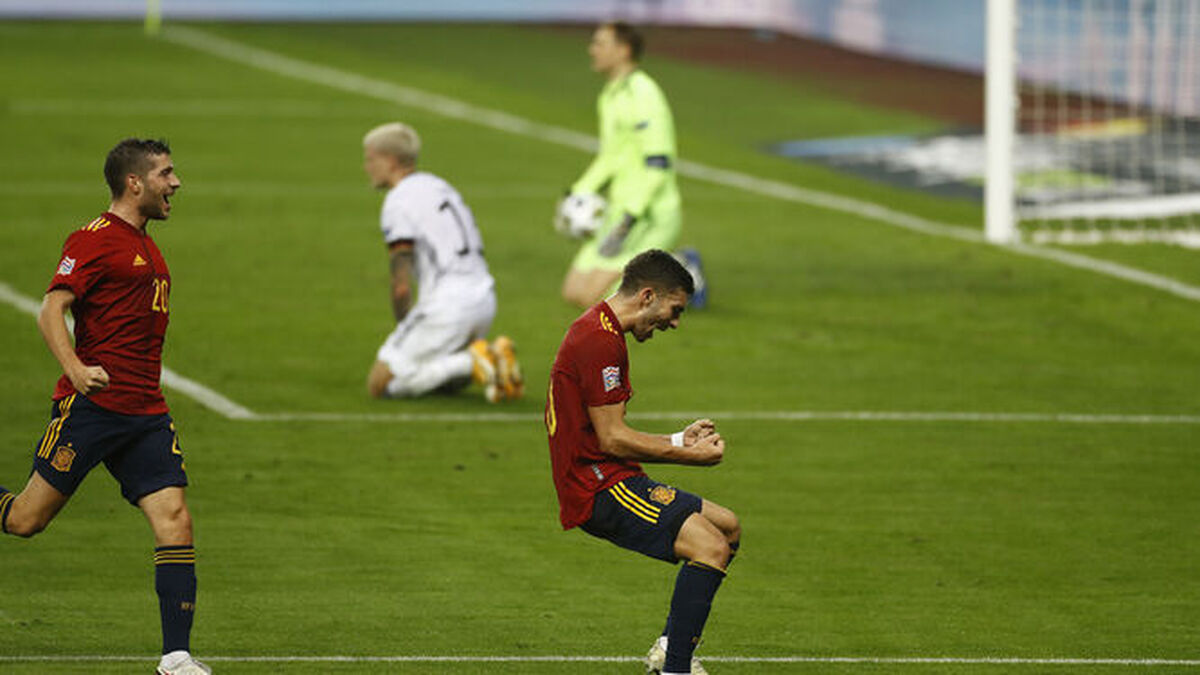 start a new edition of the UEFA Nations Leagueand the Spanish selection he is already preparing for it. Luis Enrique has made his call official for

start a new edition of the UEFA Nations Leagueand the Spanish selection he is already preparing for it. Luis Enrique has made his call official for the group stage that will be played in the month of June. His tour will begin on day 2 before the Portuguese neighbors. The match will be played at 20:45 in the stadium Benito Villamarin.

In this scenario, the national team has already played a match of this competition. It was in October 2018, against Englandwhere the Spanish team fell defeated 2-3being the English goals all in the first half of the match.

The Spanish National Team has just achieved four wins in a rowyes It’s more, unbeaten since the 2021 UEFA Nations League final against France (1-2). For its part, Portugal has harvested three wins, one draw and one loss in their last five games. In addition, his poor run of results meant that he had to play his qualification for the 2022 Qatar World Cup in the repechage against Turkey and North Macedonia.

The last confrontations between both teams have been quite even. From a friendly played in 2010 (4-0 for Portugal) there is no clear winner in the regulation time. In 2012 they met in the semifinals of the European Championshipwhich Spain would end up winning, and won the Spanish team on penalties after drawing 0-0. In the Russia World Cup 2018 tied at three in the group stage and in the The last two international friendlies they have played have also ended in goalless draws.

Where can tickets be purchased

From Wednesday 25 of Maythe sale of tickets will be available for the match that faces the teams from Spain and Portugal next June 2 at the Benito Villamarín. They can only be obtained through the link on the official sales website of the Royal Spanish Football Federation. In addition, those of the La Rosaleda match against the Czech Republic on June 12 will also be available. The maximum number of tickets that can be taken per person will be six.

Likewise, they will also have tickets available for people with functional diversity and the supporters clubs and groups that so wish. They also have promotions for families, VIP areasand with a 15% discount on all tickets from Wednesday the 25th at 5:00 p.m. to Sunday the 29th at 11:59 p.m. on the sale price.

Similarly, the price for the match at the heliopolitan stadium varies depending on the area in which they are located. Since 75 euros in the first Preference amphitheater until 20 in the second amphitheater and the visiting area of ​​Gol Norte.