Primera RFEF: Which ‘modest’ football teams will play in the 2022/23 Copa del Rey? 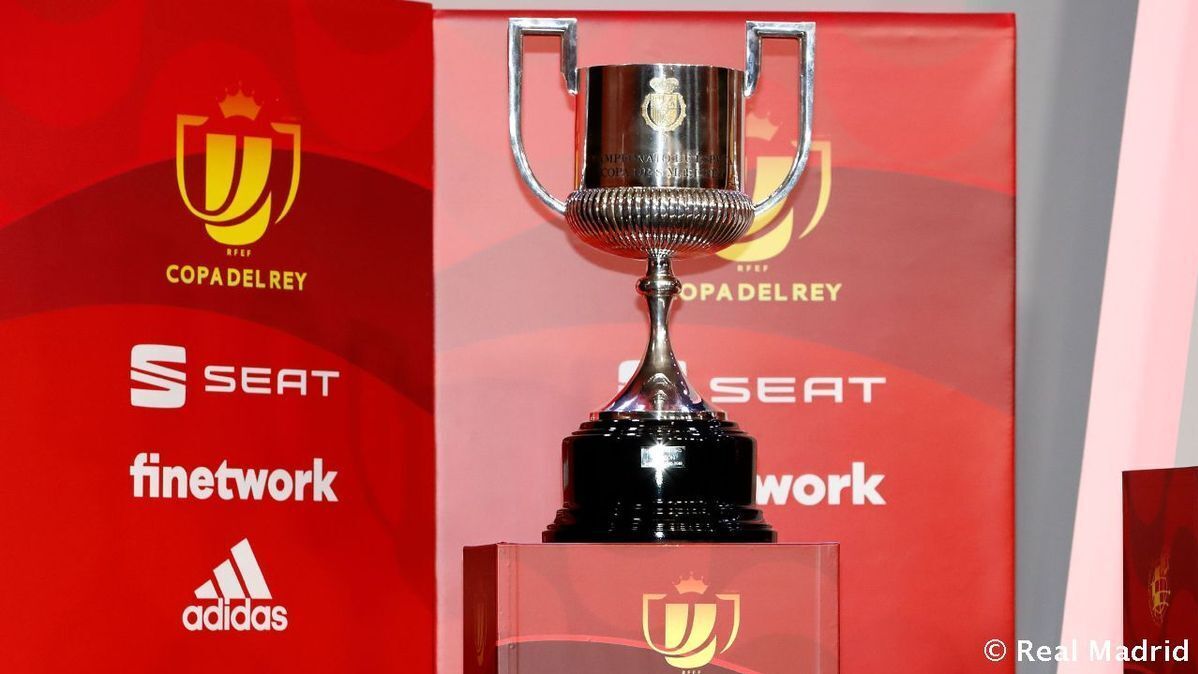 andwe have the Competition Rules for the next Copa del Rey with the list of 106 clubs who competed in LaLiga Santander, LaLiga SmartBank, First RFE

andwe have the Competition Rules for the next Copa del Rey with the list of 106 clubs who competed in LaLiga Santander, LaLiga SmartBank, First RFEF, Second B and Third, in addition to 10 of the 20 clubs from of the previous qualifying round of the competition, in accordance with the following criteria:

A competition in which the 20 clubs that played in the First Division last seasonas well as the 21 who played in the Second Division, not counting Real Sociedad B, which, being a subsidiary, will not be able to compete in said tournament. 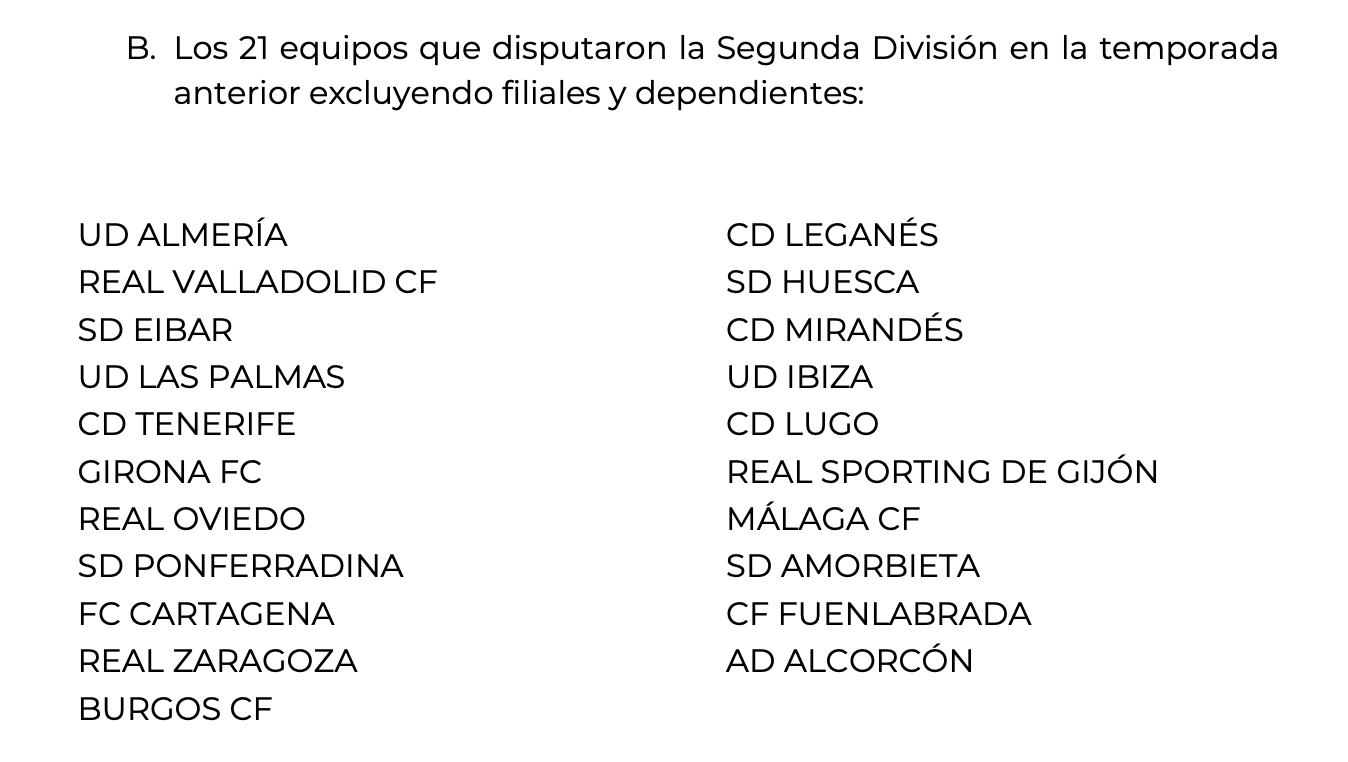 With regard to so-called ‘non-professional’ football, the Copa del Rey will be made up of the best 10 clubs of the First Federationwithout counting affiliates, that is, five clubs per Group will be the ones that dispute the Copa del Rey 22/23: Racing de Santander, Andorra, Deportivo de La Coruña, Albacete, Nàstic, Racing Ferrol, Rayo Majadahonda, Linares, UD Logroñés and Atlético Baleares.

Among these Bronze clubs, it should be remembered that the Racing de Santander managed to proclaim himself as the first champion in the history of the First RFEF, so will go directly to the second qualifying round of the Copa del Rey, being the first year in which this fact is carried out.

From the Second RFEF, up to 25 clubs will compete in the Copa del Rey, excluding affiliates and dependents. teams like the Pontevedra, Arenas de Getxo (champion of the competition), Mérida, Córdoba, Real Murcia, Hércules or Numancia They will also be in the next edition of the KO tournament

Another 25 clubs that come from the Third Division, where one of the most recognizable is the Dean of Spanish football. The Recreation of Huelva by Abel Gómez will be in the Copa del Rey 2022/23.

First Round of Copa del Rey

All the participating clubs will participate, except the four that dispute the Super Cup tournament, in 55 competitive matches.

The pairings will be carried out by lotteryconfronting, as far as possiblethe clubs of lower category against higher category who have passed the previous round.

Matches will be held at sports facilities of the lower category club, as long as they meet the minimum requirements established by the RFEF, and if they belong to the same, in those of the clubs whose ball was drawn in the first place. The 55 winners will participate in the second qualifying round of the Championship.

Tags: First RFEF Footers, soccer / first-rfef, Second RFEF
The surprising fact that reveals how equal football is in Spain
The beauty of soccer! Dani Alves almost cries on his return to the courts
How to get tickets for the Copa del Rey 2022 final at the La Cartuja Stadium in Seville: prices, stadium areas and everything you need to know
FOOTBALL 3159