Pro-Am San Isidro Golf Club, Copa LA NACION: the return of the contest with the talent of the boys 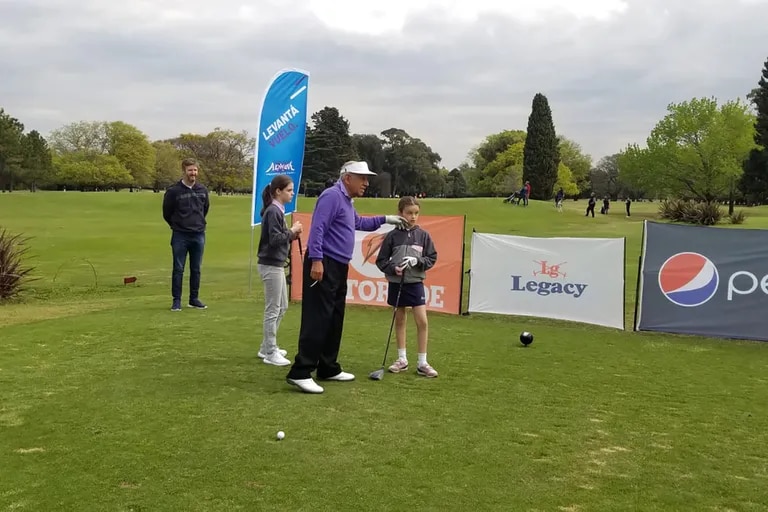 A classic for young golfers is back: after two years of cancellation of the contest due to the pandemic, yesterday the Pro-Am San Isidro Golf Club,

A classic for young golfers is back: after two years of cancellation of the contest due to the pandemic, yesterday the Pro-Am San Isidro Golf Club, Copa LA NACION, was held, which brought together 60 teams. Each group was made up of three boys under 13 years of age whose sum of ages did not exceed 33 years, plus a professional. It is a date that already has 37 achievements and that was played for the first time in 1982, based on an idea by Vicente “Chino” Fernández, Estela Einstoss, captain of the organizing club, and Eduardo Alperin, former head of the Sports section of LA NATION.

As tradition marks, different teams from CABA, Greater Buenos Aires and the province of Buenos Aires attended, such as the one from Puan and led by Raúl Farías. But there were also representatives from the Jockey Club of Rosario (Jorge “Coqui” Berendt and Hernán Palacio) and Gustavo Centurión and Alvaro Baeck, from Rosario Golf Club. Rubén Yorio, the champion caddy with Angel Cabrera at the 2009 Masters, was also visiting, and he took the opportunity to accompany his daughter Catalina to enjoy a day of golf in a course as attractive as it is challenging.

It should be remembered that the participants did not have a national handicap, one of the requirements. In addition, they did not pay registration, they only brought non-perishable food to donate to an entity that the Municipality of San Isidro chooses.

Vicente Fernández was the master of ceremony at the emotional awards ceremony; Hours before, the 76-year-old golfer and winner of 72 professional tournaments had had the pleasure of playing together with his granddaughter, Josefina, who is the daughter of Gustavo, who also participated in the competition. 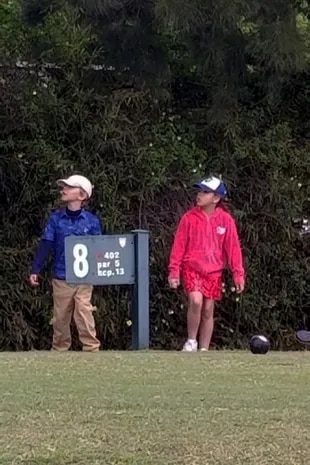 Each team was made up of three minors who did not exceed 33 years of age, and one professional

These were the results in the different modalities: