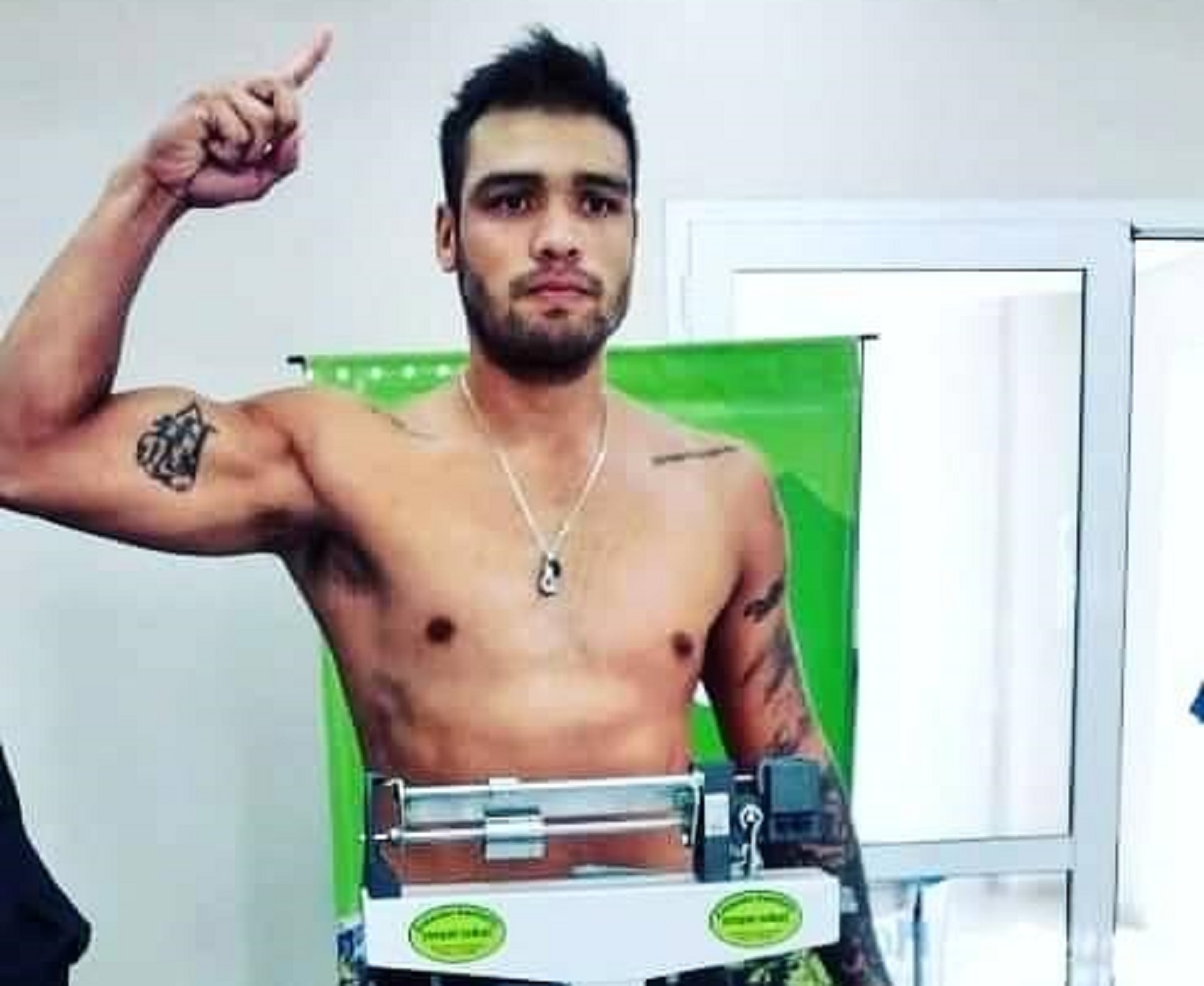 Christian El Potro Luis will be the protagonist of the background fight in the programming that will take place in the Spanish Association, in Roca. Gentleness.

The professional Christian El Potro Luis will be the convening figure of a boxing festival called We Fight at Home, which will be held on Saturday in the armed ring at the Spanish Association, in Roca and which has advance tickets for sale for what will be the return of this activity after a long time .

The programming will begin at 8:00 p.m., it will feature 14 fights between amateurs and two reserved for professionals, with the presence of locals El Potro Luis and Ricardo El Morro Aguilera as the main figures of the evening.

At the close of the program, El Potro Luis will face his fourth fight as a rented fighter against Jonathan Mason in the cruiserweight category. in his brief campaign won in 2 fights, one by knockout, and lost the rest.

El Potro’s last presentation was on February 19 when he lost his undefeated record against Sergio Davies, who beat him in a fight held at the Arena Magic, in the Neuquén casino, and will seek to return to victory in his short rented campaign. Mason has been out of business for a long time and lost all four of his appearances.

16
fights are scheduled for Saturday at the We Fight at Home festival at the Spanish Rock Association, two of which will be between professionals.

The Holyfield farce, the gesture of a self-critical judge
Juan Manuel Marquez: Canelo will knock out Golovkin after eight or nine rounds
Boxing: Joel Arena ranks 7th in the national ranking in the Super Feather category
BOXING 3116