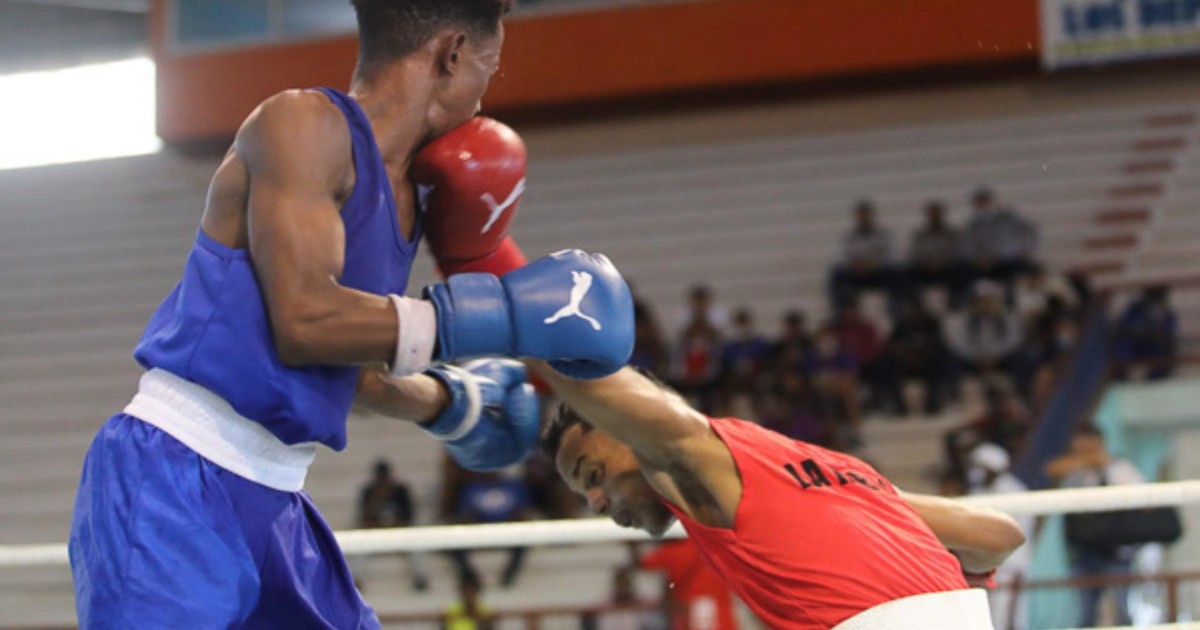 The promoter Golden Ring, which manages the work of "Los Tamadores de Cuba" at a professional level, announced that the debut at that level of Cuba

The promoter Golden Ring, which manages the work of “Los Tamadores de Cuba” at a professional level, announced that the debut at that level of Cuban boxer Billy Rodríguez was postponed.

According to this information, Rodríguez, who would fight in Buenos Aires, against an Argentine rival, was already in that city with his coach, when the event was suspended, for reasons beyond the Creole.

In a Ring statement, it was specified that the Argentine boxer Sergio Daniel Rosales, the Cuban’s rival “did not meet the established weight of 108 pounds or the limits approved in the regulations.”

It is added that due to this “the authorities in charge did not endorse the fight as there was a difference in weight that contravenes what is established in the regulations.” The note concludes that “what happened responds to the sole and exclusive irresponsibility of Billy Rodríguez’s rival.”

The Havanan boxer Billy Rodríguez would make his professional debut in a poster in Buenos Aires, Argentina, on June 5, against the local Sergio Rosales, 21 years old. Rodríguez was continental champion in Ecuador a few months ago.

According to the “Cuba Olympic Boxing” portal, the recent Pan-American title holder in the category of up to 48 kg, had been chosen to be the next “Tamer” to debut in professionalism. A few days ago, six Cuban boxers fought in a professional cartel in Mexico.

The Cuban would fight against the Argentine, born in the province of Santiago del Estero, with a balance of three fights won (1 KO) and one lost. Rosales had already taken the unbeaten record from Tokyo 2021 Olympian Ramón Quiroga by majority decision, after having thrown him to the canvas twice.

“They were planned to fight other “tamers”, among them Julio La Cruz, Arlen López, Osvel Caballero and even Damián Arce was considered, but the fights could not be carried out for various reasons, both economic and because of equivalences. A litmus test for the man from Havana who will arrive in Argentina on Monday accompanied by coach Julio Mena,” said the “Cuba Olympic Boxing” website.

Loading...
Newer Post
This is the F1 calendar for 2023 and the confirmed cities
Older Post
Azerbaijan GP F1 2022: Former Mercedes engineer talks about a problem with Hamilton that prevents him from competing in 2022