Prophetic Culture Chile 2022 | When and where is it? | Where and when to buy tickets? 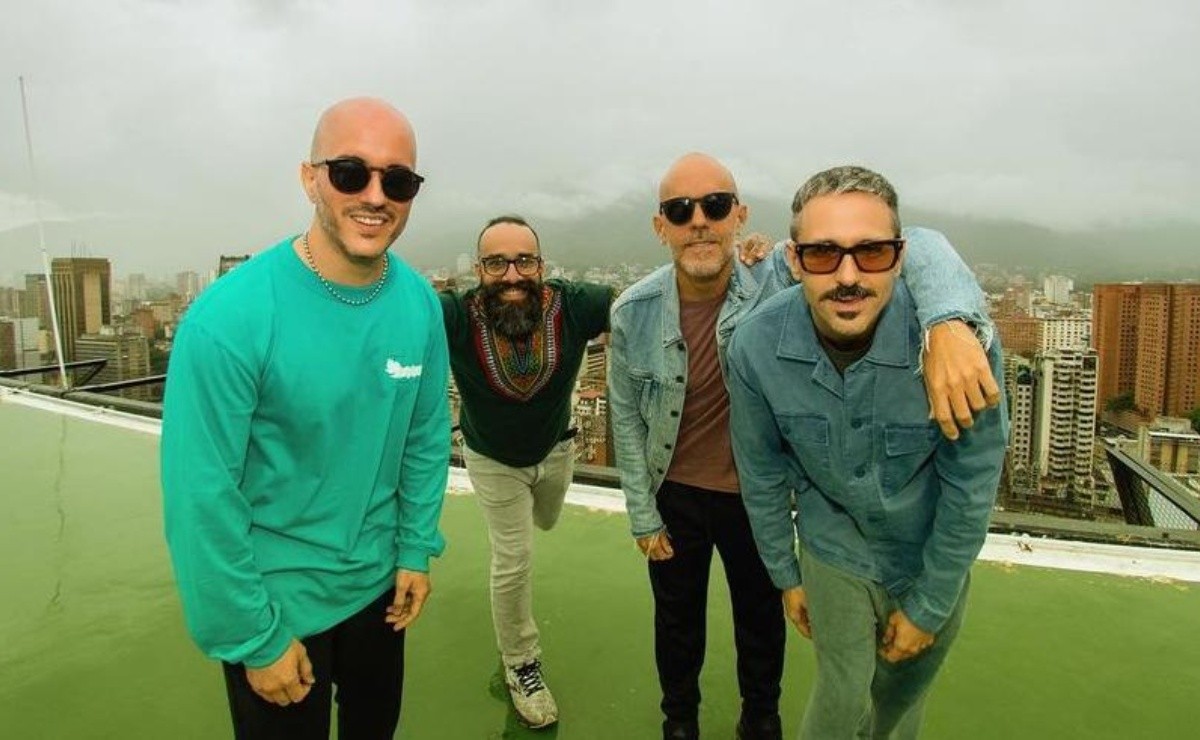 Prophetic Culture Chile 2022 | When and where is it? | Where and when to buy tickets?

The reggae band will bring its Sobrevolando Tour to Santiago at the end of the year.

©InstagramProphetic Culture came to Chile in March for Lollapalooza.

They didn’t even let a year pass and Prophetic culture He has already confirmed his return to Chile with a live show that will aim to celebrate his 25-year career.

Willy Rodríguez, Eliut González, Omar Silva and Juanqui Sulsona They will review the most representative themes that have marked generations in a quarter of a decade, in what they called Flying over Tour.

This is only months after they were presented for the last time in the country, when last March they were part of the poster that saw the revival of the Lollapalooza Chile festival.

Of course, the concert will also include his recent single as Fueste Cruel, released in November as an ode to the hope of something better and that has represented thousands of fans around the world who sing it in each presentation.

Prophetic Culture in Chile | When and where is the show in Santiago?

The new concert Prophetic culture in Chile promises the great successes of the band for this December 10 in the Movistar Arenastarting at 8:00 p.m..

“For us it is an honor and a necessity to celebrate our 25 years in Chile, especially in the Arena, which has been an important stage in our growth and to consolidate ourselves as important artists in the country,” said the group’s leader, Willy Rodríguez.

In addition, he highlighted that “We have a historical bond with Chile and that is made possible by the Chilean fans. We appreciate it very much and we show it musically every time we are there, so we are very anxious”.

Prophetic Culture in Chile | When and how to buy tickets for the show at the Movistar Arena?

Tickets are on sale starting this Wednesday by system Ticket Point. Values ​​range from $15,000 pesos, plus service charge.