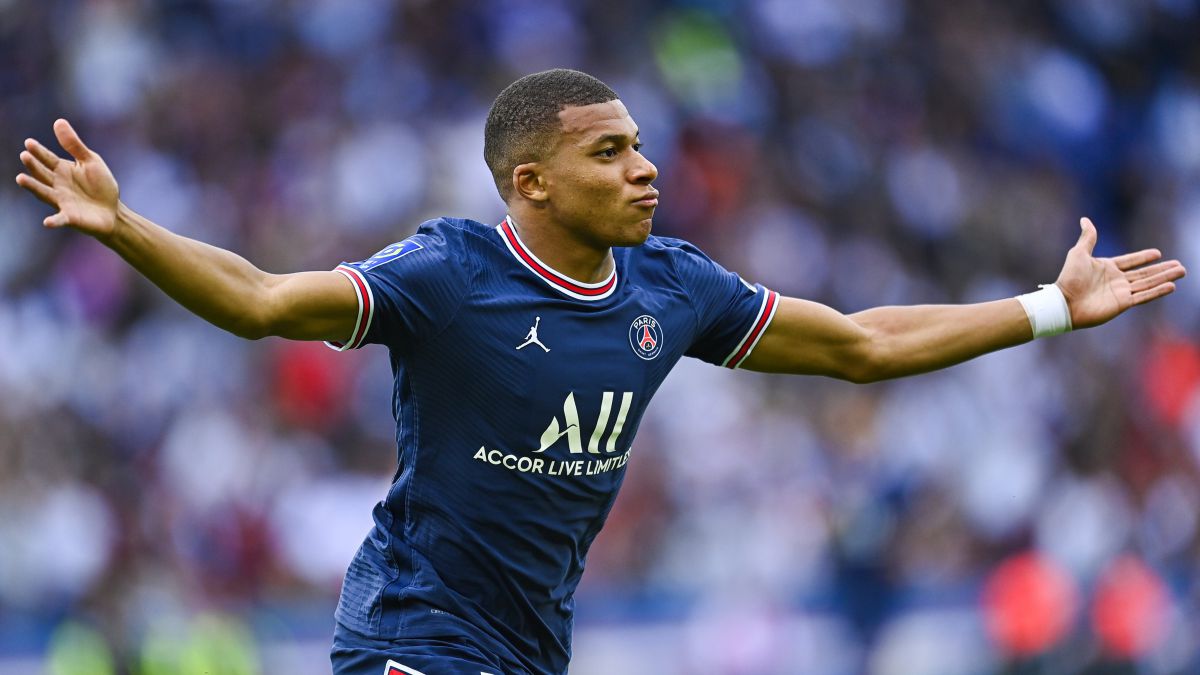 MBAPPÉ SEALS LA PAZ It was Kylian's first match in Paris with the transfer market closed. A public trial before his people after a tidal wave summe

It was Kylian’s first match in Paris with the transfer market closed. A public trial before his people after a tidal wave summer. And the verdict signals peace. The one from the XIX District made a colossal game, saw the goal and was substituted in the 79th minute to an aura of applause. It may not be enough, but games like this are the way to calm the waters in the Parc des Princes. Today there was a peace pact.

Ander Herrera, with a doublet In half an hour, he opened the can and rolled out the red carpet. Head first and then with the right hand. There were two missiles that sent Clermont (who had only lost one of the last 22 games) to the emergency room. There would be no resurrection or scares.

In the second part Mbappé decided to offer a show and danced all kinds of dances. From breaks in speed to distant shots. He tried every way but he only got one: after dribbling the goalkeeper and defining an empty goal. His great match had only one stain: the lack of gunpowder. The Gol. Gueye, taking advantage of a dead ball, he made the fourth.

Sublime victory of the PSG, who continues to ride from victory to victory and is a solo leader. Mbappé, with his goal, leads as top scorer in Ligue 1. It was his afternoon. And that of peace with Paris.