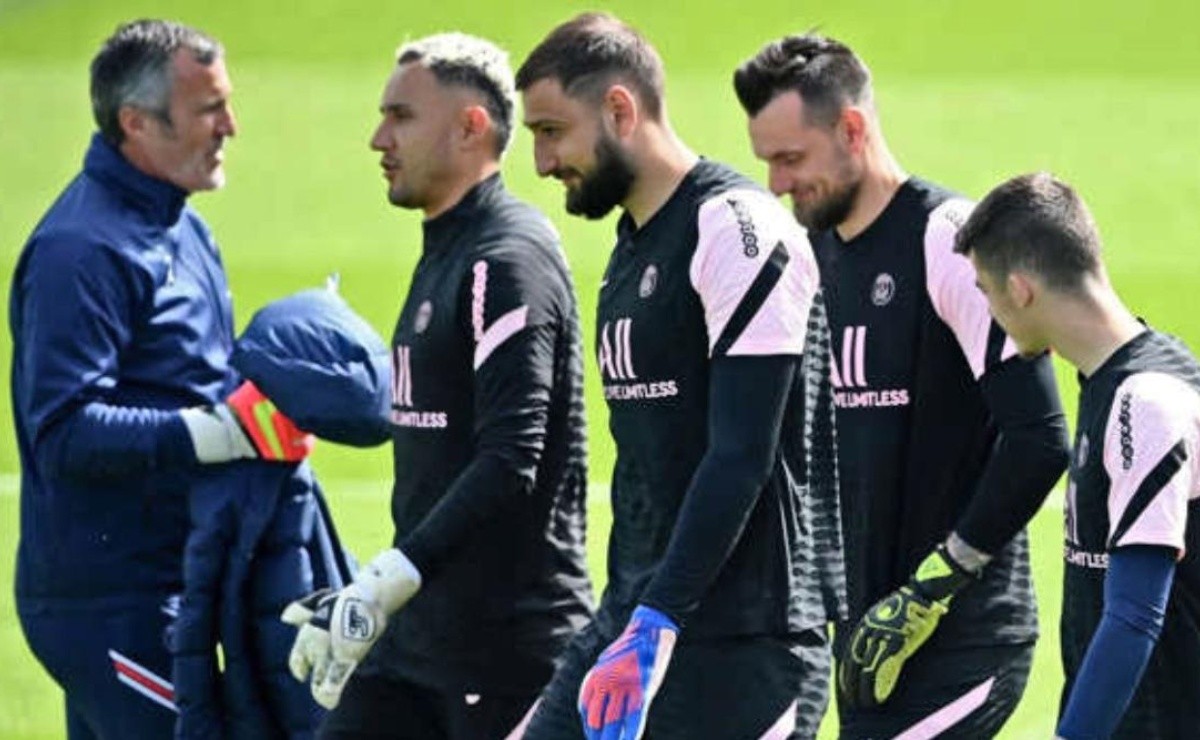 PSG begins selling at the close of this transfer market in Europe.

© PSGOfficial: PSG announced the sale of one of its goalkeepers to English football

The PSG of Christophe Galtier begins to get rid of several of its players in the last days of this transfer market in Europe. The goal is one of those places that with Keylor Navas and Gianluigi Donnarumma At the moment it is well covered, however, today the sale of one of its goalkeepers to England football has been announced.

The objectives of PSG for this season are the same, although in this market they did not make big signings, as they did the previous seasonthe Parisian team will have the obligation not only to compete to the maximum in all the competitions they play, but also to win them: especially the local league and the UEFA Champions League.

Officially, the PSG announced the sale of the Italian goalkeeper Denis Franco. At 19 years of age, the goalkeeper could not make his debut with the first team and having no space, he will now play English football in a Burnley uniform. “I’m really looking forward to meeting the fans, my new teammates, the staff and the new experience ahead of me on the team.”Franco asserted.

In addition to Denis Franchi, Keylor Navas could be the next goalkeeper to leave PSG and his destiny would be in Serie A with Napoli. Let us remember that at the beginning of the preseason, Christophe Galtier stated that his starting goalkeeper would be Gianluigi Donnarumma, practically closing the doors to the Costa Rican and with less than three months to go until the World Cup, it is not convenient at all.

Loading...
Newer Post
be part of the biggest fight in the boxer’s life in this new Star+ series
Older Post
Belgian GP will remain on the calendar in 2023Halftime