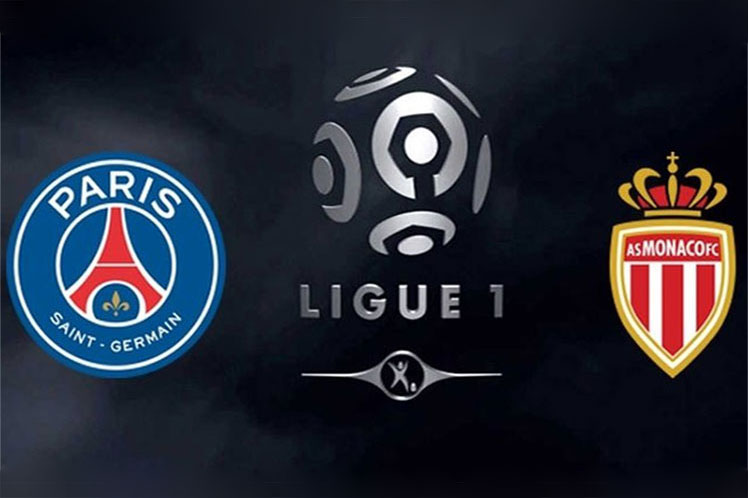 The rojiazules led by Mauricio Pochettino, comfortable at the top with 42 points, will try before their audience in the Parc des Princes to imp

The rojiazules led by Mauricio Pochettino, comfortable at the top with 42 points, will try before their audience in the Parc des Princes to improve their image in the local tournament, after drawing in their last two outings on the field, against Nice (0 -0) and Lens (1-1).

For this, the capital will be able to count on most of their main offensive figures, the stars Lionel Messi, Kylian Mbappé and Ángel Di María, while the Brazilian Neymar will continue to be absent due to a sprained ankle, at least until mid-January.

For its part, Monaco (26) will have their star Wissam Ben Yedder on the court in their goal of continuing the comeback in the table, after their clear victories on dates 16 and 17, over Angers 3-1 and Metz 4-0, respectively.

In another interesting match, Rennes (31) will try at his Roazhon Park stadium to clinch second place in Ligue1 against a downcast Nice, fifth with 27 points, unable to win in his last three appearances.

Olympique de Marseille, third with 29, will go home to Strasbourg (26), Stade de la Meinau, in a difficult clash, as the hosts have beaten their two previous rivals, Bordeaux 5-2 and Nice 3-0 .

Also attractive could be the meeting between the defending champion Lille, eleventh with 24 points, and Olympique de Lyon (22), two clubs with a performance far from their level so far this season.