PSG seeks without Messi to expand leadership in French football 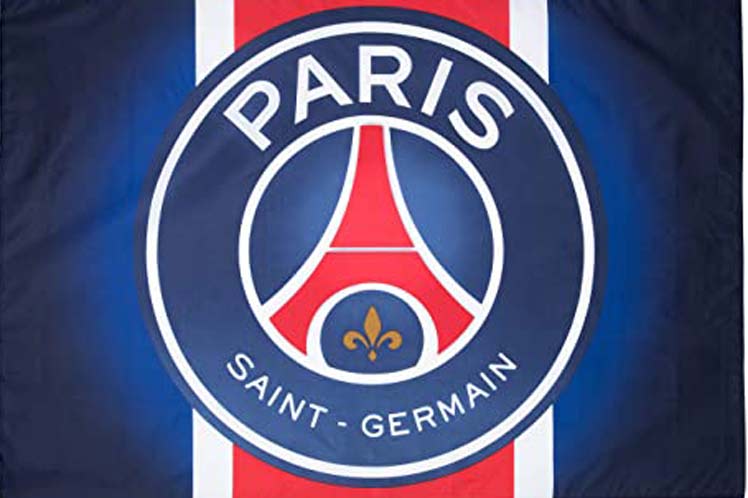 The rojiazules accumulate 31 points after a good start in Ligue1, with 10 victories, a draw and a setback in 12 outings on the pitch, which rat

The rojiazules accumulate 31 points after a good start in Ligue1, with 10 victories, a draw and a setback in 12 outings on the pitch, which ratify their favoritism to regain the throne yielded to Lille in the previous campaign, and the rival of this Night at the Matmut Atlantique stadium does not seem like a weighty obstacle, since the Girondists march sixteenth with just two wins.

The technical director of the Parisian club, Mauricio Pochettino, confirmed the day before the absence of Messi, who, however, was summoned by Argentina for the close clashes of the South American qualifying round for the Qatar-2022 World Cup.

Neither will the defender Presnel Kimpembe and the midfielders Marco Verratti and Leandro Paredes play today due to injury against Bordeaux, while the veteran former Real Madrid Sergio Ramos will continue without seeing action since he dressed this summer in red and blue, and it is expected that the collective training begins. The next week.

In the other Saturday Ligue1 game, the current but downcast monarch Lille, twelfth in the table with 15 points, will try at home, Pierre-Mauroy, to regain positions against Angers (17), a team that has not won in his last three challenges.

The day before, at the start of matchday 13, Lens thrashed Troyes 4-0 and climbed to second place in the season with 24 points, a position that could give way if Nice (23) or Olympique de Marseille (22) win tomorrow. versus Montpellier and Metz, respectively.