PSG starts another war with Madrid 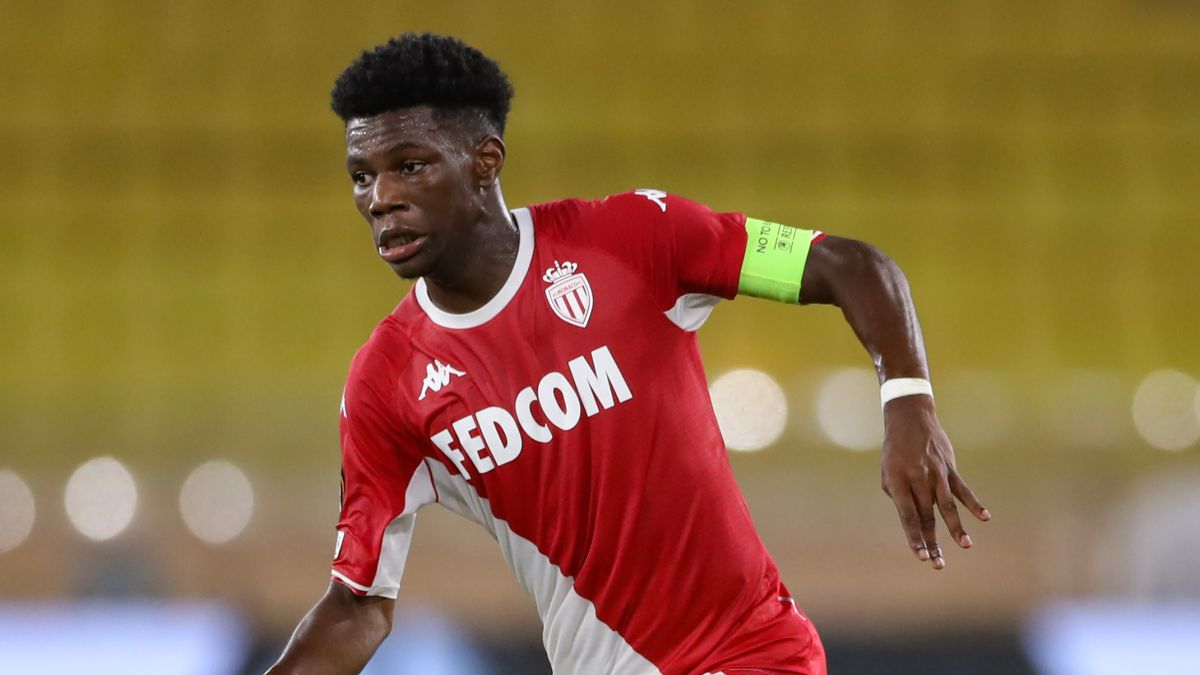 Football Europe is experiencing an emerging rivalry. The one starring Real Madrid and PSG. The embers of the flirtation between the white club a

Football Europe is experiencing an emerging rivalry. The one starring Real Madrid and PSG. The embers of the flirtation between the white club and Mbappé seem not to have gone out yet in the Parc des Princes despite the fact that the French were able to claim victory. Not even the exquisite tact that Madrid has shown at all times to take care of the relationship with the French champion seems to calm the waters. The last point of friction between the two clubs is the interest in Tchouaméni, an operation that Madrid was cooking over a slow fire and in which PSG has now interfered.

The white club had advanced conversations regarding the part of the player. Tchouaméni was determined to leave Monaco and Madrid had convinced him as a destination. When the time has come to face the negotiation with the entity of the Principality, it is where PSG has seen the crack to hinder the white club. Monaco intends to enter an amount of around 70-80 million for the player, who is 22 years old and has two more seasons on his contract. Madrid sees that amount as excessive for a midfielder and wants to lower it to about 50 million euros, a figure closer to its estimated market value (41.2 million euros, according to Olocip). A figure that would not be an impediment for PSG, where money, as has been seen with the stratospheric renewal of Mbappé to stop him from going to Real Madrid, is not a problem.

It is not the first time that PSG has appeared on the scene in a transfer aimed at Chamartín. He also tangled with Camavinga, to whom he made an offer superior to the one he had from Madrid to convince him to change his shirt, but continue in Ligue 1. The commitment of Bed with Madrid he was loyal, firm and unwavering, and it was only necessary to wait for all the pieces to fit for his signing for Real Madrid to materializewhere in his first season he has conquered the League, the Champions League and the Spanish Super Cup, as well as the hearts of Madrid fans.

Far away now seems that summer of 2019 in which Madrid found an ally in PSG to solve the problem that led to Keylor Navas’s desire to change scenery in the face of Courtois’s competition. The man from Costa Rica headed to Paris and, in exchange, from the Parque de los Príncipes, Areola arrived on loan. From cooperation to confrontation. PSG stirs up the white market.