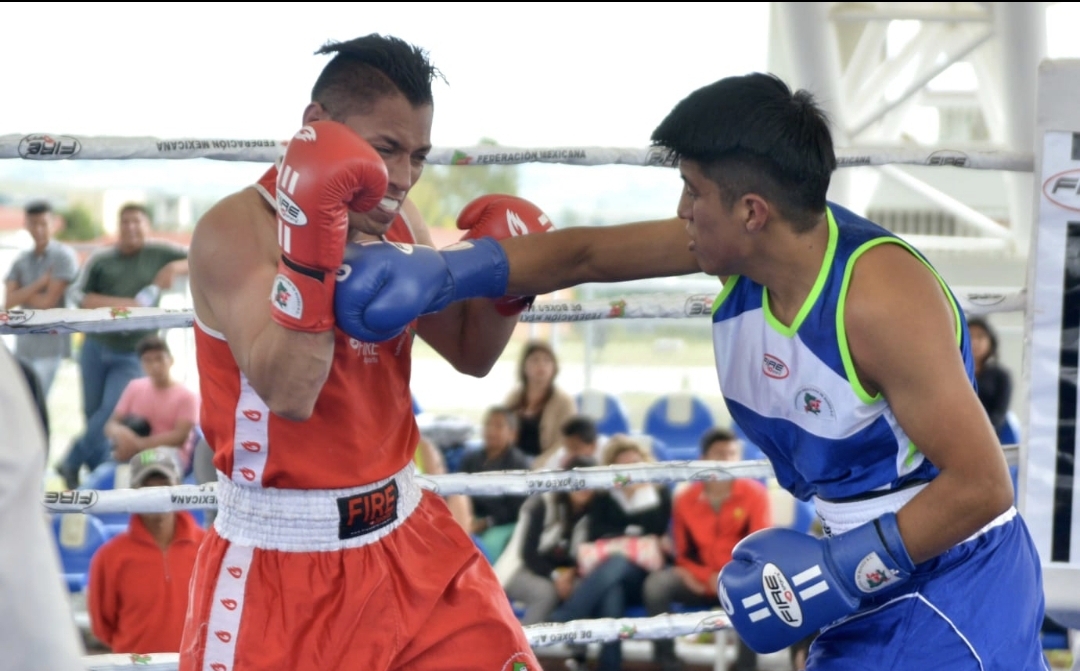 The Poblana Boxing Association (APOBA) returns to the charge and will do so with the celebration of the 2021 Golden Gloves Tournament, an event tha

The Poblana Boxing Association (APOBA) returns to the charge and will do so with the celebration of the 2021 Golden Gloves Tournament, an event that will take place from this Sunday, October 10 in Chachapa with the first of three days and with the that the resumption of face-to-face activities is marked, after just over a year and a half of suspension.

Thanks to the good response of the boxers and coaches who waited for the moment to return to the strings, everything is ready to carry out this event that will bring together about 60 competitors from the different gyms and clubs of the different affiliated municipalities of Puebla. APOBA and even neighboring places, such as Veracruz, which joined the competition due to its relevance.

That number of participants were registered in the five different categories that were completed and which are: male cadet and female cadet (15.16 years), Youth Male (17-18 years), Elite Male (19-40 years) and Elite Female (21 -31 years).

All of them take part in the contest where the objective is the long-awaited title of each of the divisions of the Tournament promoted by the Poblana Boxing Association under the command of Antonio Rico Hernández and that has a special job from the Secretary of the APOBA Alma Violeta Flores, from head coach Shirley Ann Muñoz and coach Manuel Cosme.

For this Sunday, October 10, the first day of the Gloves Tournament will take place with a total of 10 fights, most of them in elimination stages and a direct final in the category of up to 57 kilograms that will star Omar Gael Cano against José Gregorio Tlapaltotoli.

The second day will be on Sunday, October 17 in San Lorenzo Almecatla and the third and last in San Pedro Cholula, highlighting that all health and hygiene protocols will be met in all functions and will be in venues with reduced capacity.

Boxing: Vanesa Caballero: “A tough fight is like a hangover from three days of walking”
Valentina and Santiago, the new promises of boxing in Villa del Prado
Arlen López adds another gold for Cuba in boxing
BOXING 918