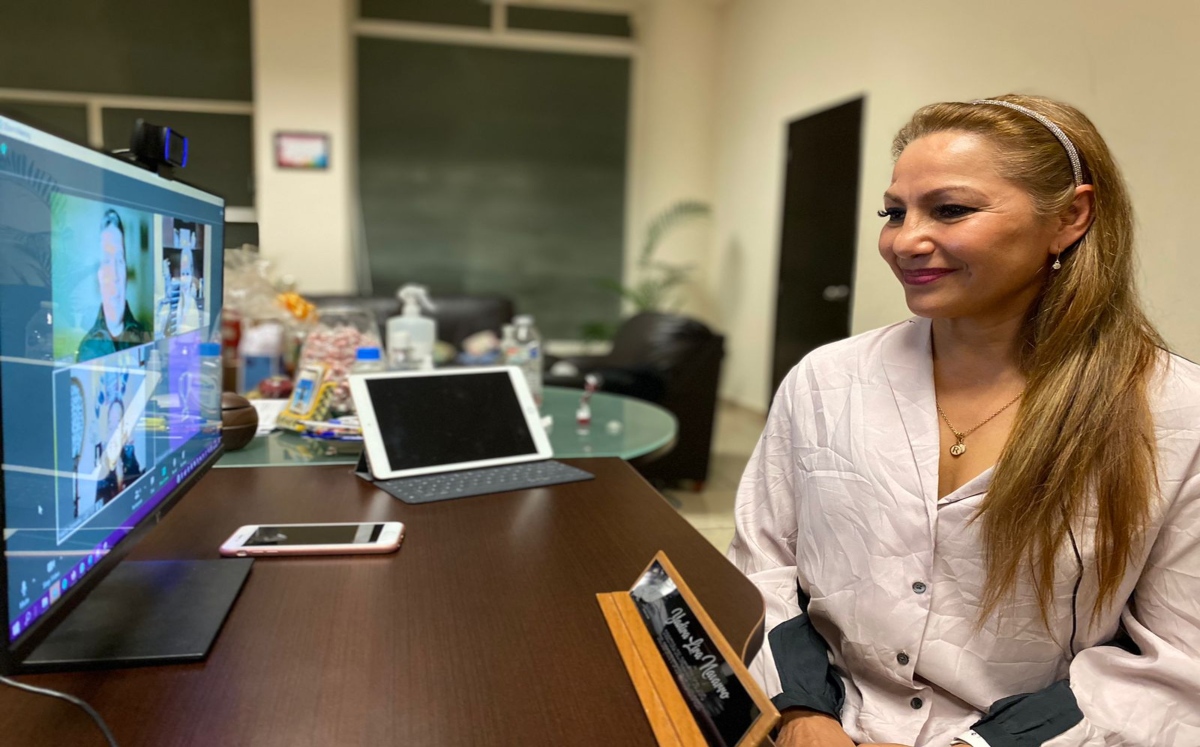 With the participation of the former boxer from Puebla, bronze medalist at the 1988 Seoul Olympic Games, Mario González Lugo, the new season of the series of virtual talks began “Among Champions”, which coordinates and organizes the Instituto Poblano del Deporte.

During the session, González Lugo narrated how he began his career in the sport of fists, where he became champion at just 16 years of age, an achievement that prompted him to seek Olympic glory, after earning recognition from the guild at the amateur level for their victories reaped.

Likewise, he detailed everything he experienced in his adventure in Korean lands, where at the end of his performance he returned home with the bronze medal, which has become one of the most important achievements of Mexican boxing in these fights, where few have been able to stand out.

For her part, the general director of Inpode, Yadira Lira Navarro, participated in the talk by highlighting that she had the opportunity to witness several of Mario’s battles throughout his career, hence his story will undoubtedly be an inspiration. for young people from Puebla to whom these talks with the highlights of national sport are intended.

Tags: boxing, Puebla, Mario Gonzalez Lugo
Who is Jake Paul, the controversial youtuber who challenges the world of boxing
Boxing: Will there be a fight between Terence Crawford and Josh Taylor in 2022?
The AIBA Men’s World Boxing Championship returns to Belgrade 43 years later
BOXING 2639