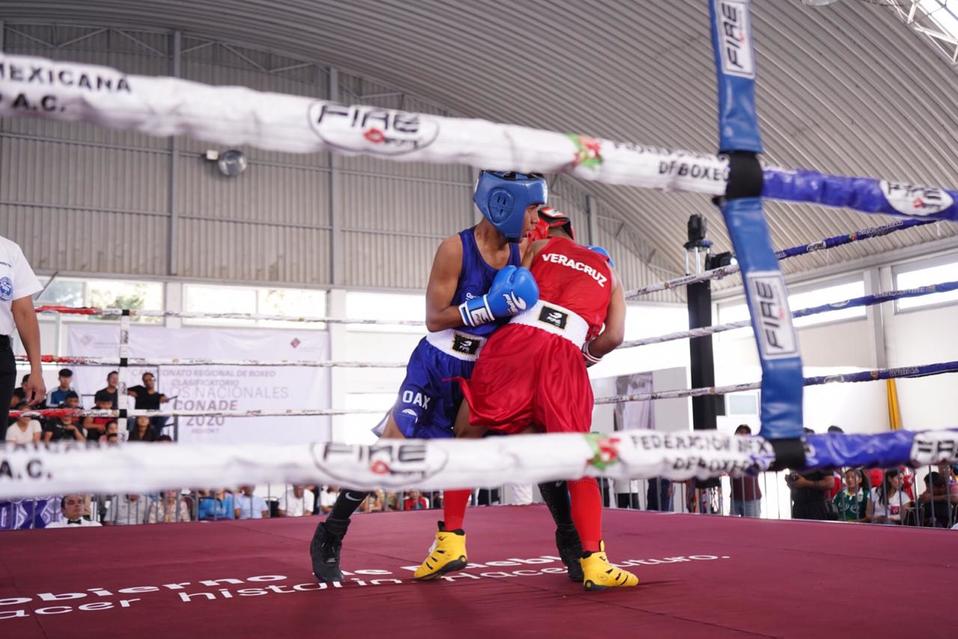 From January 15 to February 5, the State Boxing Tournament in Memory of Pepe Mora organized by the Mexican Union Competition Boxing (UMBE). There will be four days that will be played and a total of 105 competitors are already confirmed.

This was announced by Omar Silva, president of the Mexican Union of High Competition Boxing (UMBE) and sports director of Boxing Club, gym that has five years of life and that will host the previous phases already that the final will be held in the Combat Pavilion managed by the Institute Poblano del Deporte (Inpode).

The leader reported that the boxing contest will bring together 105 athletes, 87 in the men’s branch and 18 in the women’s. “Meanwhile, 77 will participate in the elite category and 38 in the youth category ”.

He specified that the competition will develop a total of 83 fights to take place on January 15, 22 and 29, where they will define the finalists, to be measured on February 5. “There will be 22 finals to be they will dispute ”.

He stressed that the competition will be selective to integrate the representative teams heading to the 2022 Popular National Games.

In addition, he announced that in the female branch the champions they will get their direct pass to the event “Reinas del Ring”, a national event that will be held in the month of March in Mexico City. “We have double awards.”

He added that all champions will receive the medal as an award “José Sulaiman”, which will be awarded by the World Boxing Council (WBC) in its amateur category. “A very difficult medal to get. It’s a medal commemorative ”.

He clarified that the purpose of the tournament is to detect and visualize the talents that the state of Puebla has for future competitions.

Finally, he said that in the case of men they will be subjected

to visories to form the state representatives.

Tags: State Boxing Tournament, competitors, Puebla
Mexico starts 2022 with 15 world boxing champions
Russian boxer who had received a beating on the ring died
Alexis Arguello lost his life due to a shot in the chest
BOXING 1346