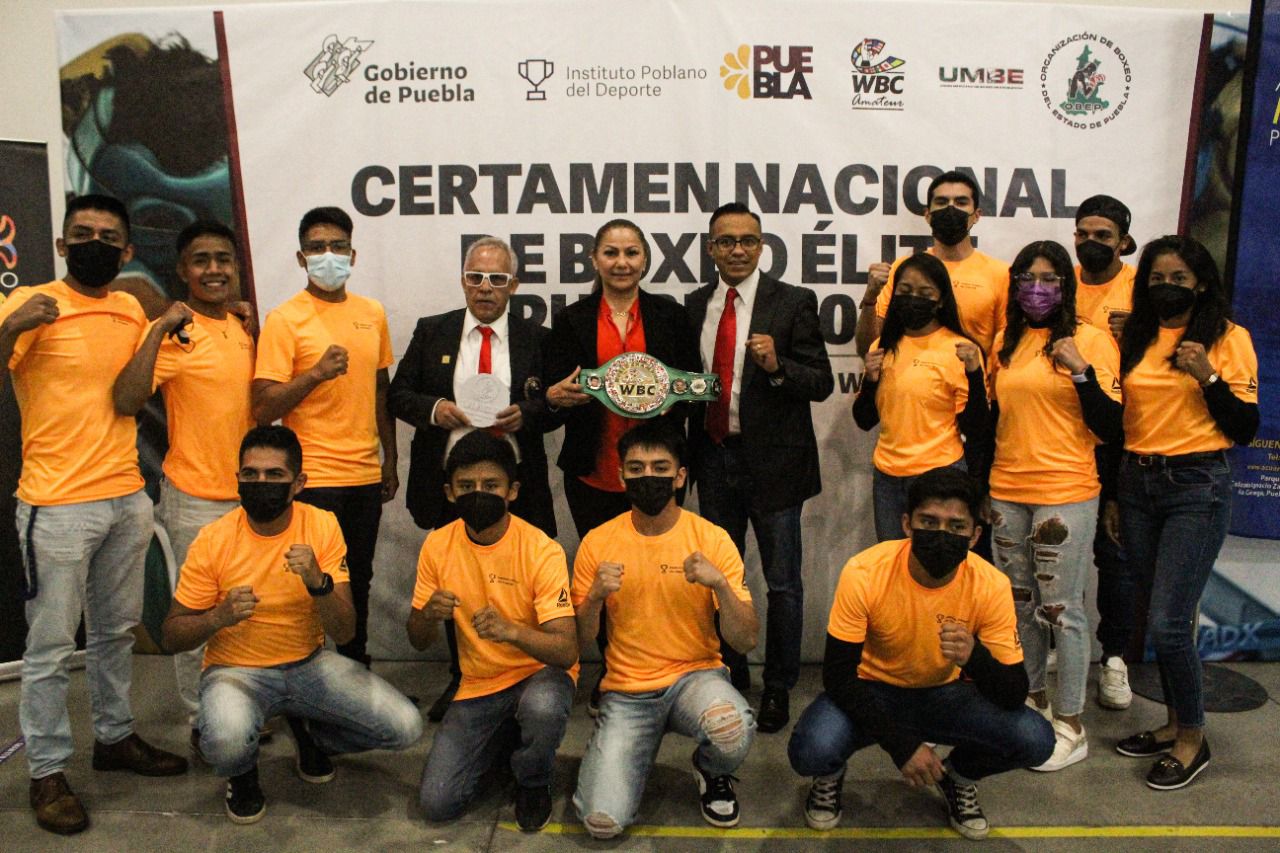 The Poblano Sports Institute presented the Puebla team that will represent the entity in the “National Elite Boxing Contest 2022”.

Yadira Lira Navarro, head of Inpode, explained that this event has the purpose of detecting future boxing talents.

He reported that this contest will be held from September 15 to 17 at the “Miguel Hidalgo” Gymnasium, a venue that will house 108 athletes from 13 states of the Republic.

He added that this national tournament is endorsed by the amateur World Boxing Council (WBC) and will serve as a qualifier for the specialty world championship to be held in Baja California at the end of November.

Omar Silva Villalobos, president of the Puebla State Boxing Organization (OBEP), recalled that during the three days 93 fights will be played in different divisions, for which he invited the general public to attend the functions that will take place free of charge. will take place from 11:00 a.m. to 4:00 p.m.

The Puebla team was made up of:

Loading...
Newer Post
Who are the F1 drivers? Colton Herta’s B-side: the musician who sounds in the highest category and could surpass his father
Older Post
Alpha Tauri condemned attacks on Red Bull chief strategist