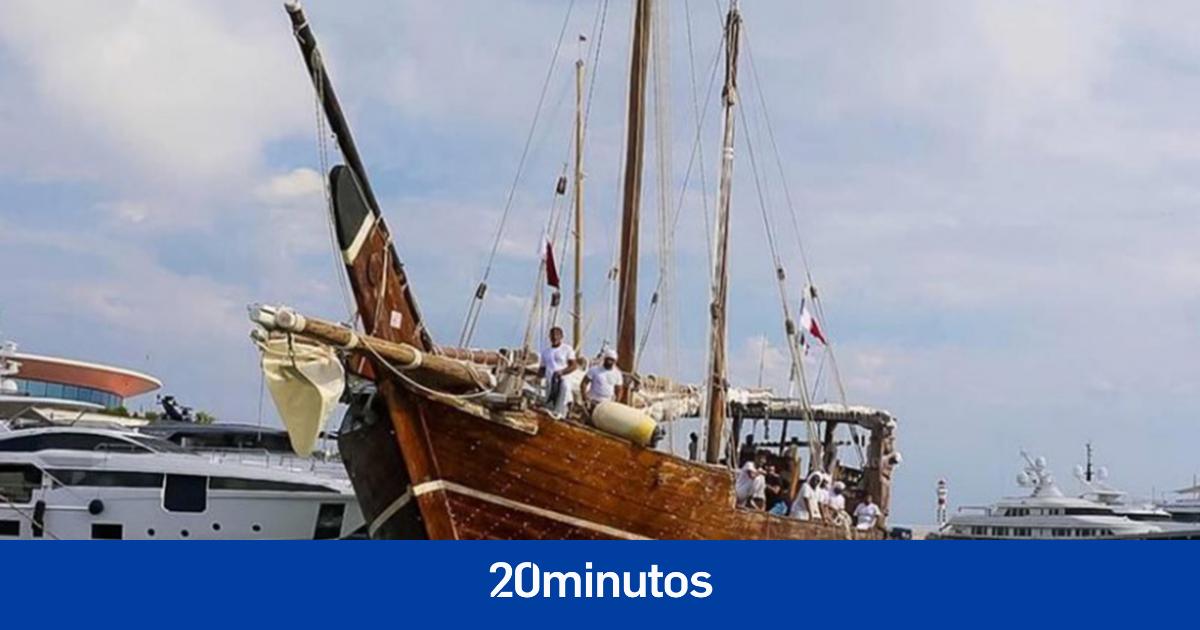 The Qatar World Cup, which will be h

The Qatar World Cup, which will be held between November and December of this year, is presented as a unique opportunity to learn about the culture and history of the country, something that its authorities want to take advantage of. Thats why he Barcelona’s port will host a very special guest this weekend.

It is the traditional boat Fath Al Khairan authentic ship that was used for pearl diving, one of the industries that helped Qatar get to the level of wealth it is today.

The Katara Cultural Village promotes this idea that, taking advantage of the closeness of the World Cup, wants to make known the life and customs of the ancestors of the current Qatari inhabitants.

The ship will arrive with 17 yazusthe sailors in charge of holding the reins of this boat that began its journey on July 4 in the port of malt. Since then she has passed through Italy and France, until taking this friday to spain.

It is the fifth voyage of this ship, which began its dissemination mission in 2012 in the Persian Gulf. Although it has modern equipment, it has tried to maintain traditional navigation systems as much as possible, including the clothing of the Yazus, who are dressed in loincloths, ghoutra (the historic headscarf) and a completely white shirt.

Those who come to the port of Barcelona to see the Fath Al-Khair can receive gifts and participate in different activities for which they can get from a trip, through official World Cup balls or t-shirts.

Loading...
Newer Post
“He’s a great guy”: an F1 driver recalled the important advice he received from Sebastian Vettel
Older Post
Your favorite bar no longer needs an operator to broadcast football: this is Bar TV