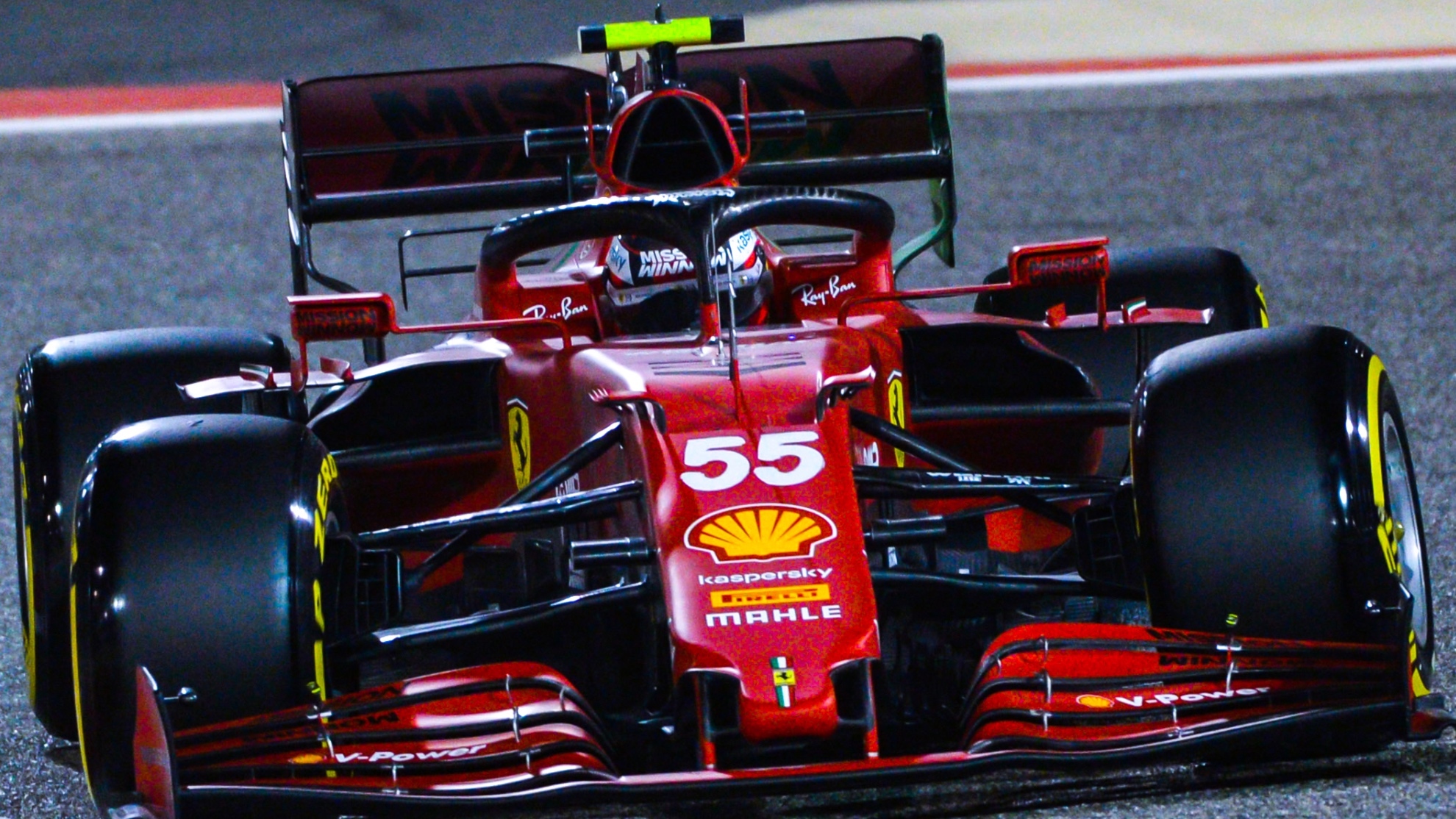 C
The third-to-last event of the F1 season begins in Losail, an already classic circuit of MotoGP which opens for the first time at the Great Circus. The championship is on fire after the last victory of Hamilton in Brazil and his encounter with Verstappen on lap 48, in addition to the 25 places that were endorsed by the rear wing.

Both get the accounts if they win all three races, although the 14 points that the Dutch has they give you a much more advantageous position. These Free Practice 1 (11.30) are the opportunity to see who best adapts to a track where the teams have no previous references.

Carlos Sainz He is at his best moment of the season one lap and also in race rhythm, he only needs a round weekend, or three in a row, as he wants, to say goodbye to a very important season for him, where he has been almost at the pair Leclerc and above any expectation.

Fernando Alonso wants to regain that shine it had in the summer and October races, even though the engine in its Alpine has been stalled by the improvement of the other three manufacturers throughout the year. The last one was Ferrari in Turkey and they have noticed a lot in performance. Scoring remains the priority.