Quite a question mark: the chances of Mick Schumacher continuing in Formula 1 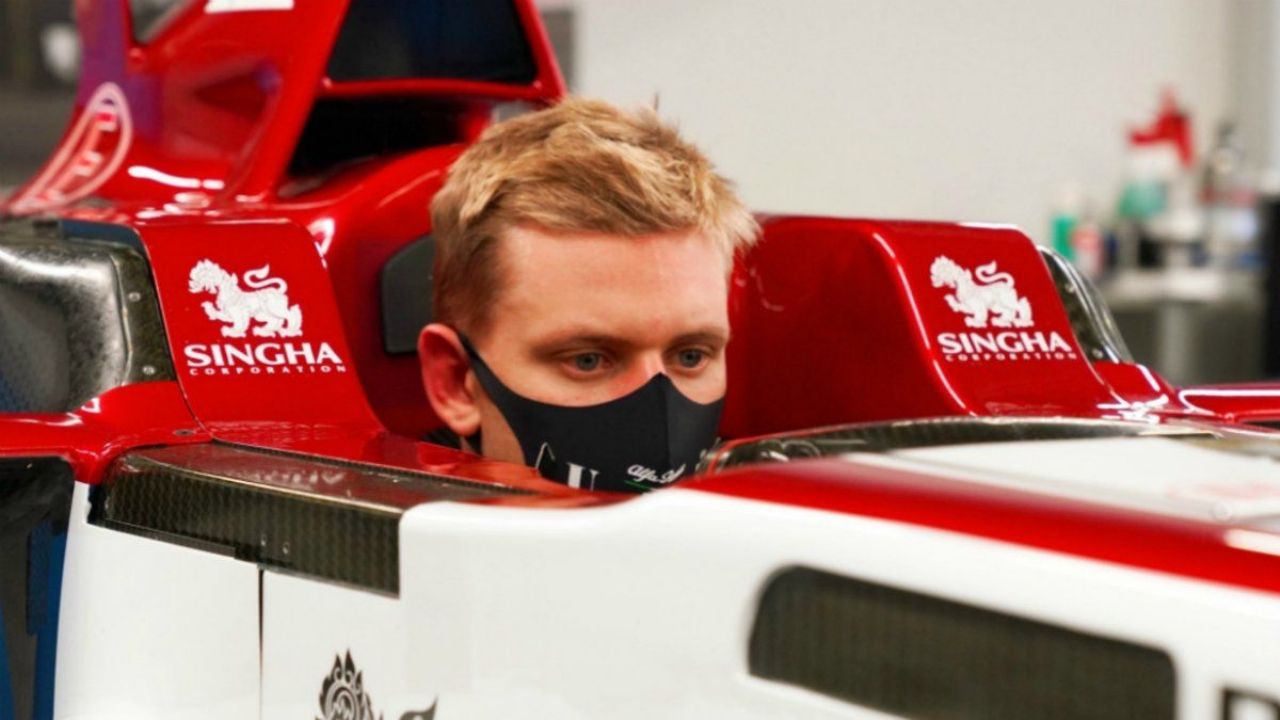 His surname generates enormous attraction in the Formula 1 universe. Regardless of what his father did, Mike Schumacher he intends to build his ow

His surname generates enormous attraction in the Formula 1 universe. Regardless of what his father did, Mike Schumacher he intends to build his own path in this environment. In the last hours, the options that the young man has to continue in the highest category of world motorsport in 2023 were revealed.

In this sense, Günther Steiner, Haas team manager, pointed out that both this team and Ferrari will be in charge of defining what will happen with the future of Mike Schumacher. It is for this reason that he maintained that the 23-year-old runner should concentrate solely on what happens in this edition of the competition.

Mick Schumacher debuted in Formula 1 in 2021

“Ferrari doesn’t tell us what to do. We can have an opinion about it.”

The information indicates that the authorities of this company are extremely satisfied with the work of the Vaud-born and hope to continue with their services for 2023. It only remains to wait a few more months to reveal whether the young man will indeed be able to meet the expectations placed on him. His person.

For now, Mike Schumacher concentrates on what will be his performance at the Austrian Grand Prix. After adding his first points in the highest category of world motorsports, the great goal that the famous will pursue is to extend his good moment and reach the end of the tournament in the top positions.

The beginnings of Mick Schumacher

After the enormous trajectory that his father built, the German was practically born surrounded by cars. The famous took his first steps in this environment in 2010 through karting. As a result of the very good results he obtained in these competitions, he quickly became part of motor sport tournaments. 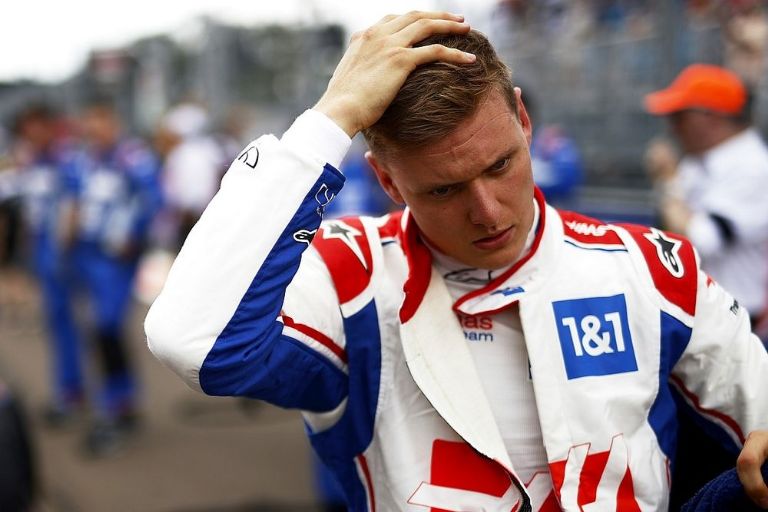 Mick Schumacher still has no wins in Formula 1.

A year before starting in Formula 1, Mike Schumacher won second place in Formula 2. Ferrari has already set its sights on him for the immediate future and his fans hope to get excited again just as they did at the hands of Michael, one of the great athletes who passed through this team so relevant.

Tags: Motoring, Mick schumacher, Formula 1
Formula-1: “The Spanish driver Fernando Alonso remembers last year’s race in Baku”
Max Verstappen will wear the number ‘1’ in the next campaign
Formula 1, the battle in the half table
FORMULA 1 1971

Loading...
Newer Post
Sandra Douglass: who is the president of the NFL, where she was born, age, family
Older Post
The Boxing Showcase and Boxing Week, with the unconditional support of the WBC