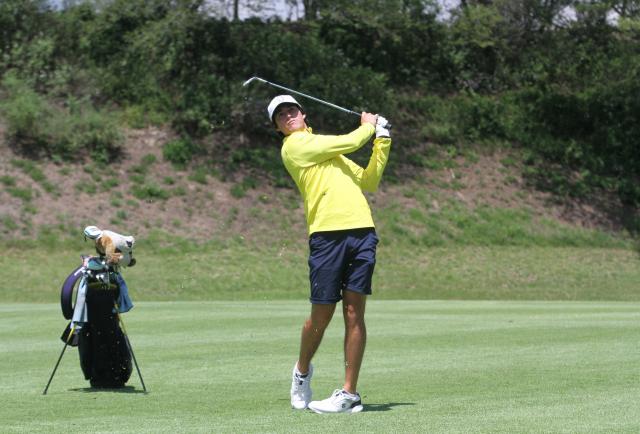 The capital of the Republic will once again host the best golf in the region when, from January 12 to 15, it will host the XVI South American Amateur Open that will be disputed with the presence of 14 countries on the court of Quito Tennis and Golf Club.

The tournament, which will be played in the capital under strict biosecurity measures, will be divided into two categories, one for men with 65 golfers and another of ladies with a total of 49 athletes.

Among the golfers who will represent Ecuador will be the current South American Youth Champions by teams Philippe Thorin and Renato naula and the bronze medalists of the last South American Youth of this sport, Isabella Yu Lee and Valentina Guarderas. They will complete the tricolor delegation Anika Veintemilla, Valentina Cortez, Manuel Corral and Ben El Cohn.

It is worth mentioning that in 2010, South American Golf Federation decided to invite amateur golfers from other regions of the continent to this tournament and for that reason athletes from various countries of Central and North America.

Tags: welcomes, championship, Golf
This is how the positions, the annual table, the scorers and the averages for the decline that returns in 2022 remained
Boxing: Daniel Aquino started the year with a devastating knockout in Santa Fe
These are the changes in Formula 1 for 2022
GOLF 429

Loading...
Newer Post
Bastianini is the first since 2019 to make his MotoGP debut with a top ten
Older Post
NFL: Which teams will qualify for the playoffs this weekend?