Race of Champions: race between Ducati MotoGP and SBK riders 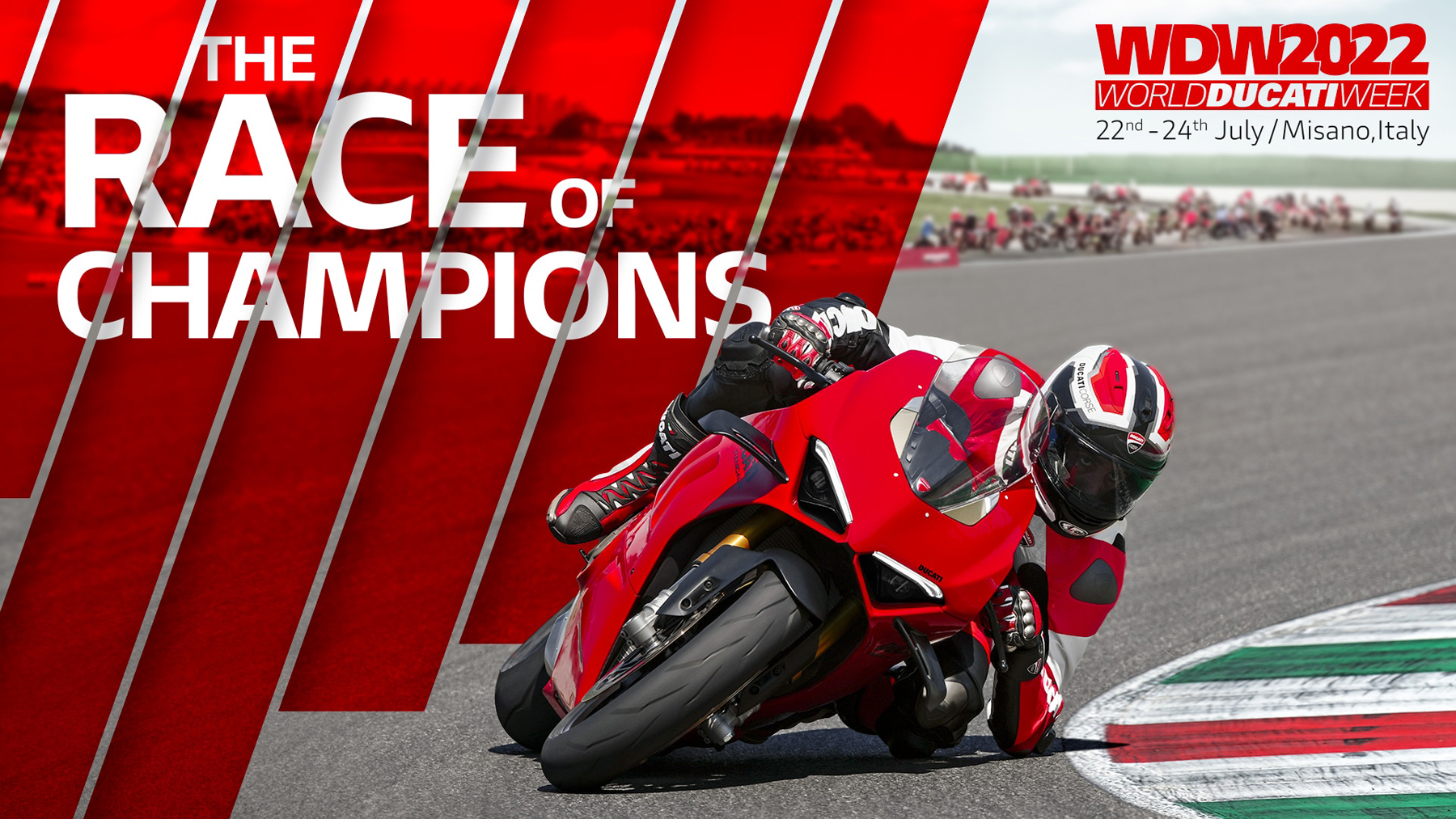 July 22, 2022 In Misano, at the controls of the Panigale V4 S The Lenovo Race of Champions returns and will do so, again, bringing together M

Race of Champions: race between Ducati MotoGP and SBK riders

In Misano, at the controls of the Panigale V4 S

The Lenovo Race of Champions returns and will do so, again, bringing together MotoGP, Superbike and Supersport riders in Misano. Riders such as Pecco Bagnaia, Jack Miller, Álvaro Bautista, Jorge Martín or Johann Zarco, among others, will compete in this race on a Ducati Panigale V4 S. The event will be on July 23 and will be broadcast live on DAZN and the web. from Ducati.

Next Saturday July 23 will be held The Lenovo Race of Championsa race where the Ducati riders will compete on the Misano track, both those of MotoGP like those of Superbike.

An opportunity to bring together speed motorcycling riders under the same conditions. All of them will ride a Ducati Panigale V4 S, equipped with the complete Akrapovič titanium exhaust kit and a long list of the best Ducati accessories for track use. The Supersport riders will compete on the Ducait Panigale V2.

A peculiar race that will be broadcast live on DAZN and Ducati’s own website. The Marco Simoncelli International Circuit will host this exhibition of the Ducati riders that will not go unnoticed. The show will begin at 3:40 p.m. (peninsular time) with the start of free practice, ending with the 12-lap race that will start at 5:30 p.m.

Timetables The Lenovo Race of Champions

MotoGP : Mir’s paradox: his boss at Suzuki recommends Honda
German GP MotoGP 2022: Acosta: “Go up to MotoGP in 2023? No”
Styrian GP MotoGP 2021: Bezzecchi wins in Moto2 with Canet and Augusto on the podium
MOTOGP 702

Loading...
Newer Post
“They don’t know much about Formula 1”: Fernando Alonso pointed out his detractors
Older Post
The ‘Onlyfans’ girl who will debut in professional boxing