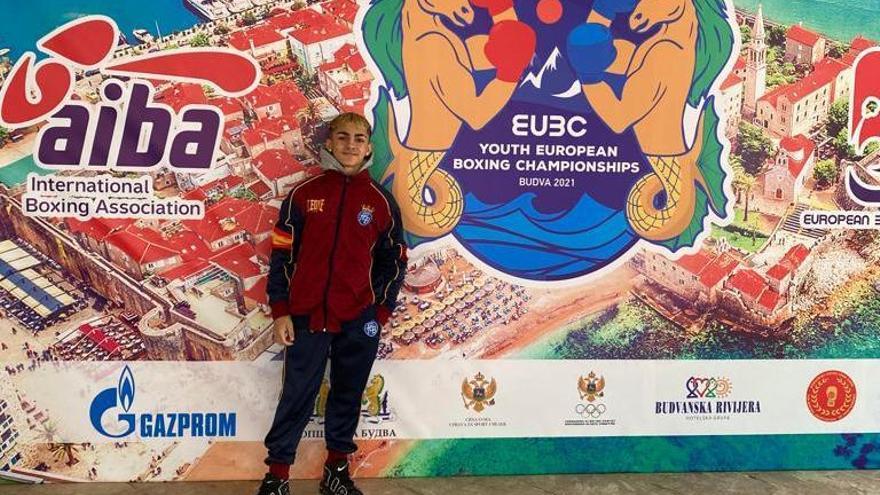 Rafael Lozano Junior at the headquarters of the European youth

The Cordoba boxer Rafael Lozano Junior, son of the double Olympic boxing medalist, he debuted with a points victory at the Young European Championship in Budva (Montenegro). Lozano beat Armenian Tumas Tovmasyan. Now he will face next Wednesday in the quarterfinals one of the favorites, Turkish Ozkan Ozbay, who has been exempt from the second round of this important continental event.

Rafael Lozano Junior is one of the eleven participants in the light flyweight (-48 kilos) and one of the contenders for the medals. The Cordovan competes for the upper part of the table, while another of the gold contenders, the Russian Nikita Polukhin, goes below. The final is scheduled for next Saturday.

Rafael Lozano is one of the eleven fighters who will defend Spain in the European Championship. Meanwhile, his father will act as national coach during the competition. In Budva he will be looking for his second continental medal, as he already won silver in the Junior European Championship last year. Last April he won the national title in the youth category. Spain competes with eleven fighters in Budva.

Loading...
Newer Post
Mercedes confirmed the production of its super car for 2022: it has an F1 engine!
Older Post
Join the Official NBA League in Biwenger and win great prizes!