Rafa Nadal signs up for the Absolute Balearic Golf Championship 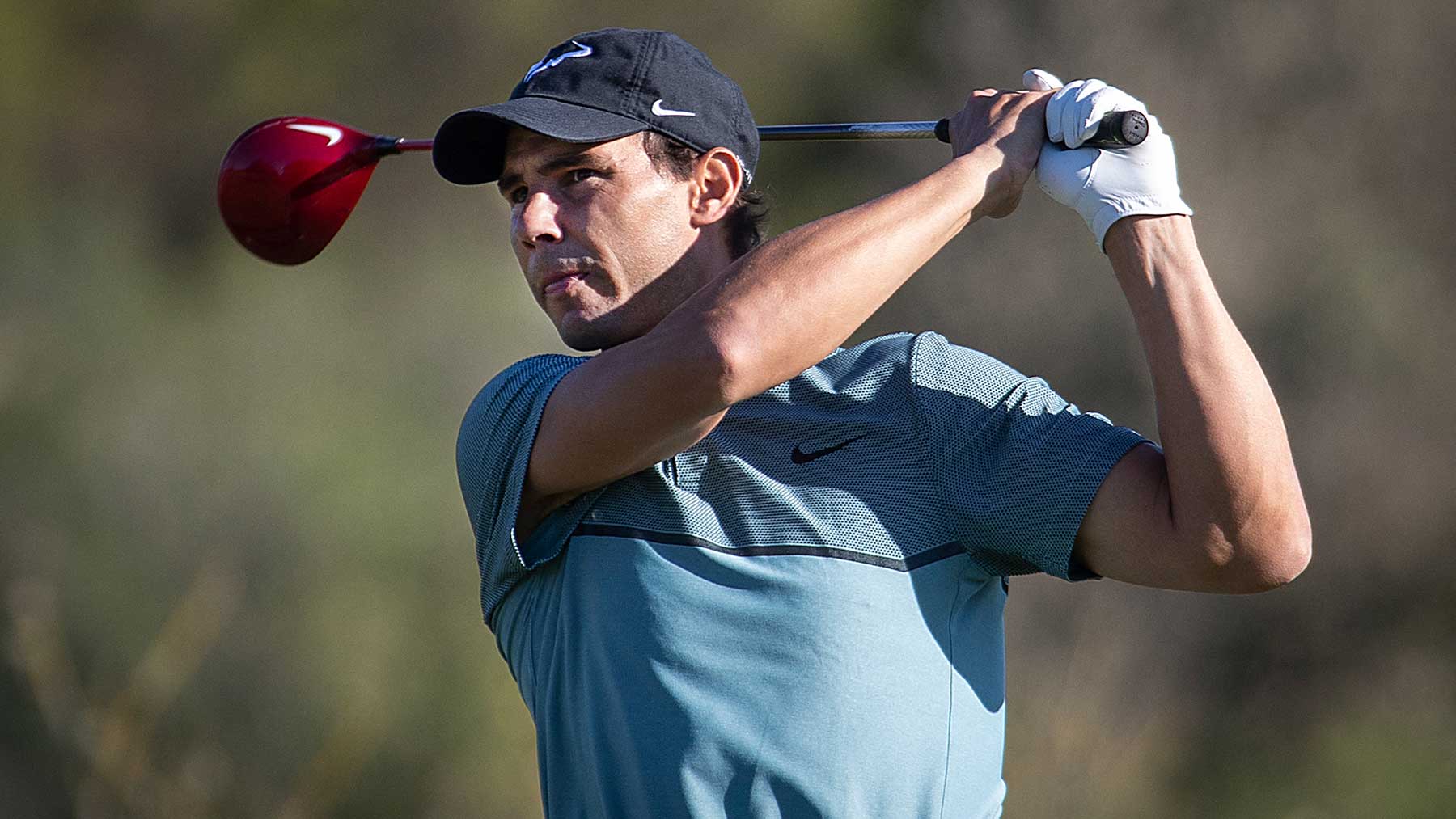 Just two weeks after winning his 22nd Grand Slam title with victory in the final of Roland Garros, Rafael Nadal He also takes time to attend to on

Just two weeks after winning his 22nd Grand Slam title with victory in the final of Roland Garros, Rafael Nadal He also takes time to attend to one of his great passions: golf. The Balearic appears as one of the registered participants in the Absolute Balearic Golf Championship that is held on June 18 and 19.

The Balearic Golf Federation confirmed the presence of Rafael Nadal in the Absolute Balearic Golf Championshipscheduled for this weekend. The brand new champion Roland Garros He is passionate about golf, a sport in which he also excels. Nadal will be in the tee starting point in the championship that takes place in Son Serveraa golf course located in the Costa de los Pinos urbanization and close to the town of Manacor.

The participation of Rafael Nadal He is very common in different golf tournaments and the Balearic also stands out for his great skill in this sport. In fact, he was runner-up in the Balearic Mid-Amateur Championship for over 25s this year. Nadal signed a result of 151 shots – 74 on the first day and 77 on the second – and was only surpassed by Federico Páez.

Many have highlighted Rafa Nadal’s great ability to play golf. One of them, a champion like Jon Rahm, who a few months ago revealed a curious anecdote about a match he once played with Nadal, while Barrika was still an amateur. «I found a Rafa Nadal in competition mode. In 18 holes he spoke to me the least. I wanted to win, period. And he beat me. I hit him eight shots and on the 13th tee he was four under for the course and I was one under. I remember very well. I was thinking inside, but what a joke is this. And eye, playing from the same teeRahm recounted.

Loading...
Newer Post
NBA Finals 2022: Ime Udoka: “This is going to hurt for a while. It will probably never go away”
Older Post
For sale the Ferrari F310B F1 that Eddie Irvine drove in the 1997 Spanish GP