Rafael Campos is left behind in the Puerto Rico Open golf 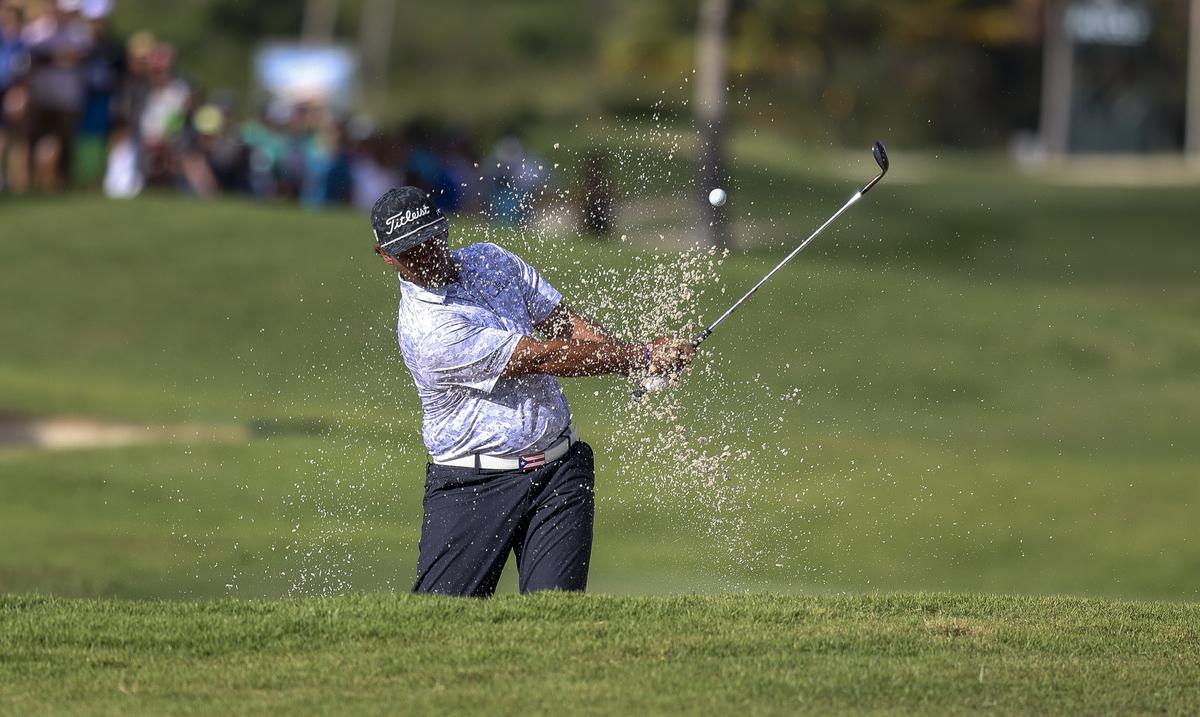 Puerto Rican golfer Rafael Campos had another day of ups and downs during the third round of the Puerto Rico Open.Campos began the afternoon with a

Puerto Rican golfer Rafael Campos had another day of ups and downs during the third round of the Puerto Rico Open.

Campos began the afternoon with an overall score of -6, however, he faced difficulties on the course at the Grand Reserve Golf Club in Rio Grande and was unable to climb before the final round on Sunday.

Due to expected inclement weather Sunday, the final-round of the Puerto Rico Open will feature threesomes off tee Nos. 1 and 10 between approximately 10:30am-12:30pm AST.

On the second hole he made a birdie to improve to -7, but could not capitalize on the push. He had bogies on the subsequent two holes to drop to -5. Although he added two birdies at 5 and 9, the second half of the course showed no mercy.

Americans Ryan Brehm and Michael Kim continue to occupy the first two places in the tournament with scores of -15 and -12 respectively. Chad Ramey, Andrew Novak, Tommy Gainey and Max McGreevy are close at -11.