Rahm burns down Kapalua: the first title of the year, within reach 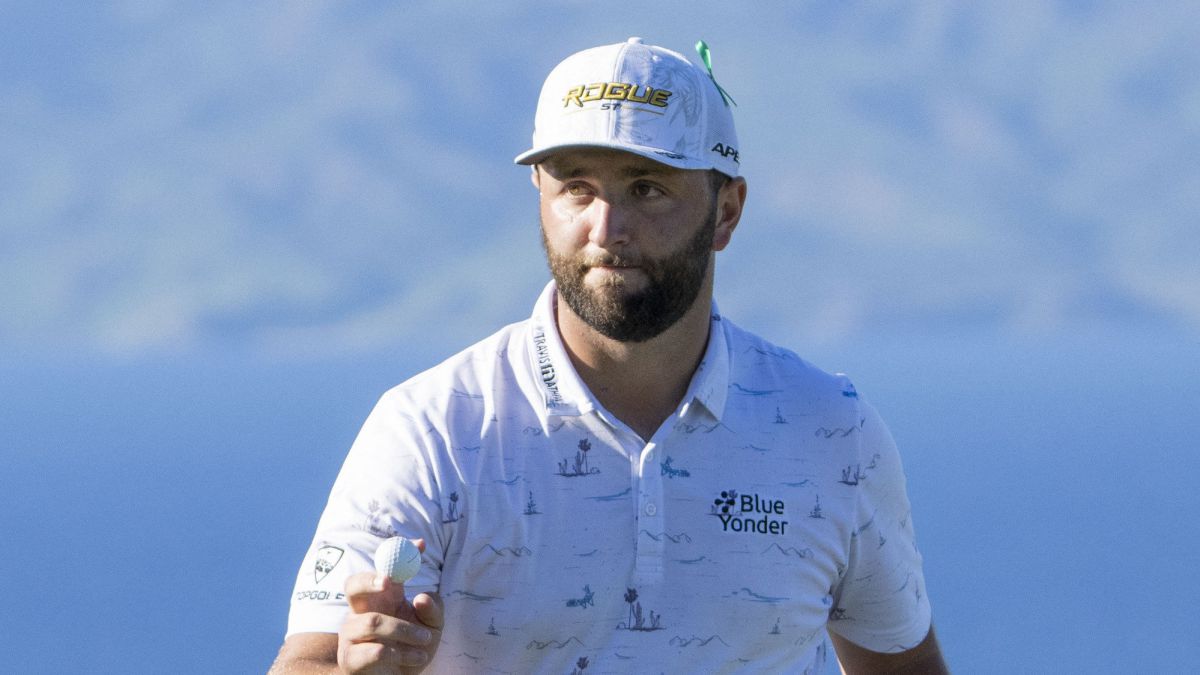 The number one in the golf world will remain Jon Rahm for at least another week. The Biscayan practically secured the throne in the early hours o

The number one in the golf world will remain Jon Rahm for at least another week. The Biscayan practically secured the throne in the early hours of Sunday, with a third Martian round in the Sentry, the PGA tournament of champions. Rahmbo signed a museum 61, with eleven birdies and an eagle for a single bogey, the only one that has been scored so far this appointment, and he went to -12 for -26 in total. He has already managed to hunt down the man who has been stationed in the first place since Thursday, the Australian Cam Smith (both have -26 in the accumulated), and on the night from Sunday to Monday (it leaves at 21:55, from 22:00 in Movistar Golf) could be awarded the first title of the season. February 10. Someone wanted to golf …

Barrika’s Lion, who had not played a competitive round since mid-October, when he missed the cut at Valderrama and retired to his Arizona home to spend more time with the family, equaled his career best card and the Plantation record. Kapalua Course, who established precisely the same day, a little earlier, Justin Thomas. After the first six holes he marched with a discreet -1, but then he exploded into an unstoppable fireball: eleven birdies in the last 12 segments. “If you get on the birdie train, things like this can happen,” he boasted later.

If it does not send with a relatively comfortable income it is because Smith threw a magnificent 64 to retain the first place, although now it is shared. “We had a fun battle and I suppose the last round will be the same. We are going to need a lot of birdies to get ahead and seal the win,” Jon ventured. With Berger as the next best, five strokes away, it seems that the final route will be a duel in the sun between the Biscayan and the aussie, which stated: “Watching Jon on the last nine holes was quite intense. Among the best golf I have ever seen and without a doubt among the best putter performances.”

The one who is already far away is Collin Morikawa, the man who aspired to unseat Rahm from the top of the world this week. He scored a good but human -6 par -14 overall. Most of his options passed because Rahm will not enter the top two of the tournament and that already seems like a chimera.

Camilo Villegas and his performance at the Bermuda PGA
Golf with a cause at the Guadalajara Country Club,
For sale a fortified castle from the 12th century with golf courses near Barcelona for 5 million – idealista / news
GOLF 432