Rahm enjoys with the children before returning to action 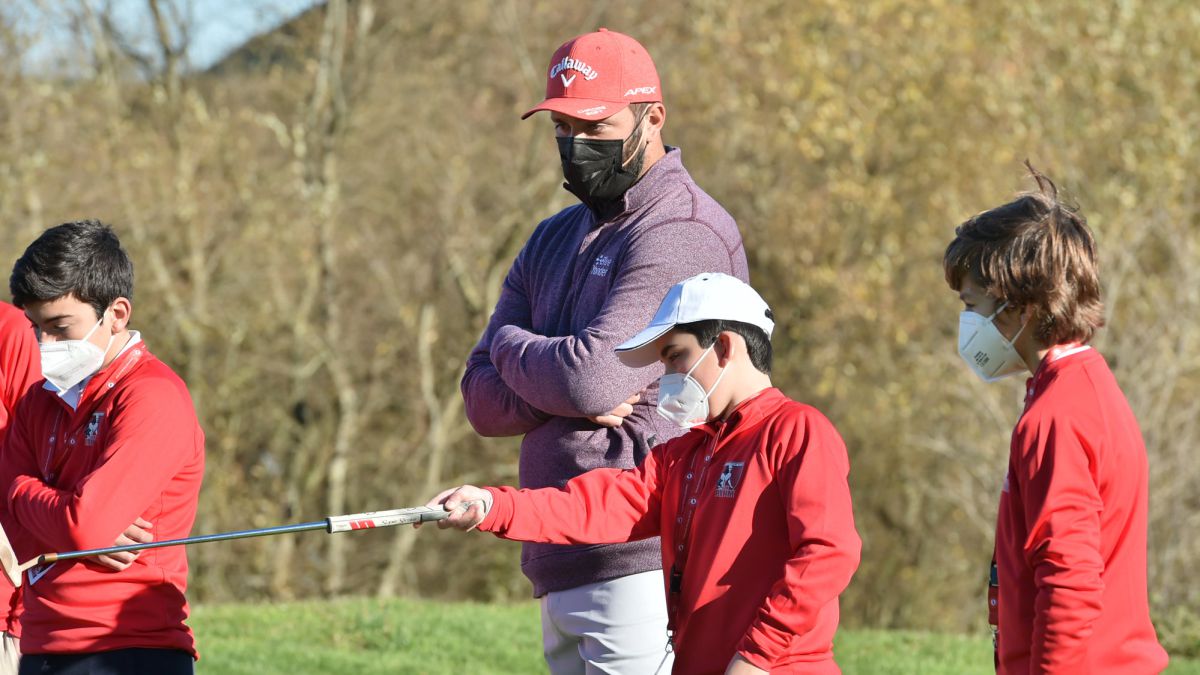 The Spanish golfer Jon Rahm, number 1 in the world ranking, considers that he has recovered physically and mentally thanks to the competitive brea

The Spanish golfer Jon Rahm, number 1 in the world ranking, considers that he has recovered physically and mentally thanks to the competitive break that began in mid-October, after the Andalucía Masters in Valderrama, after a demanding season that lasted for almost a year and a half.

In statements released by ‘Jon Rahm Golf4kids’, a project that the Biscayan sponsors and that tries to promote the comprehensive training of young people through golf, and in the final stretch of his vacation before starting the next season on January 6 in Hawaii, Rahm has valued this cessation of his professional activity very positively,

“I needed to dedicate myself to things like exercising more time as ‘aita’ (father), things as natural as waking up at three in the morning to feed Kepa or change his diaper. It has helped me a lot to be there for my family. In addition, having continued with the rhythm that it was taking, I was running the risk of mortgaging next season, “he explains.

The Basque does not hide his satisfaction at having been able to take advantage of this time to promote ‘Golf4kids’ and collaborate with the Fundación Aladina solidarity project focused on helping children with cancer with the construction of a small golf course at the Niño Jesús Hospital in Madrid. “Visiting the children they sponsor gives you a different perspective on life and makes you value what you have much more. It is impressive to see a child laugh with his life compromised”, Rahm is sincere.

Golf betting: tips for betting
Where is the Stereo Picnic 2022?
Carmen Alonso rules in one of the temples of world golf
GOLF 804