Rahm leaves a remote chance of victory in La Quinta 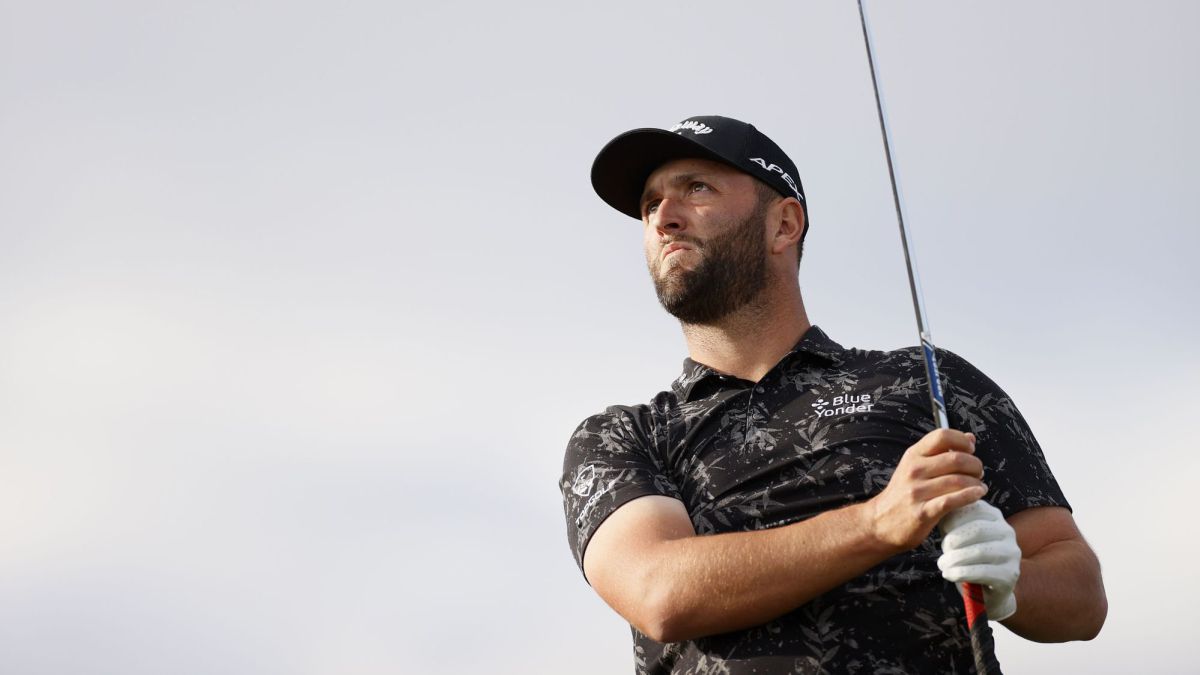 The American Lee Hodges and Frenchman Paul Barjon with 198 strokes (18 under par) are the new leaders of The American Express PGA golf tournament,

The American Lee Hodges and Frenchman Paul Barjon with 198 strokes (18 under par) are the new leaders of The American Express PGA golf tournament, which takes place at Pete Dye Stadium in La Quinta, California (USA) at the conclusion of the third round.

For his part, Jon Rahm (66 70 67) improved his performance from yesterday, climbed positions to fifteenth and is five hits from the head concluding with a total of 203 strokes after scoring six birdies, the last after putting from a distance greater than eight meters on the 18th hole, for a bogey. Thus, he will have a remote chance of winning this Sunday (it starts at 7:05 p.m., the tournament is broadcast on Movistar Golf). With his rival for number one this week, Collin Morikawa, a long way from the top spot in the European Tour’s HSBC Championship, Rahmbo will hold onto the throne for at least another week, which would be the 35th of his career and the 28th in a row.

Mexican Abraham Ancer finished this third round with 208 accumulated shots, who ranks 45th, while Argentine Emiliano Grillo, who made one over par today, is in 59th with one more hit. The cut, established at -7, was not passed by the Venezuelan Jhonattan Vegas, the Mexican Carlos Ortiz, or the Colombian Sebastián Muñoz. The tournament, which concludes this Sunday, distributes 7.6 million dollars in prizes, more than one million for the winner, and 500 FedExcup points.

Ande Soria shines in the Spanish Golf Championship and cup one of the podium
Rafael Campos is left behind in the Puerto Rico Open golf
ACCIONA Open de Espaa presented by Madrid: Jon Rahm leads the Spanish golf festival
GOLF 810