Rahm-Morikawa: duel for number one at 13,167 kilometers 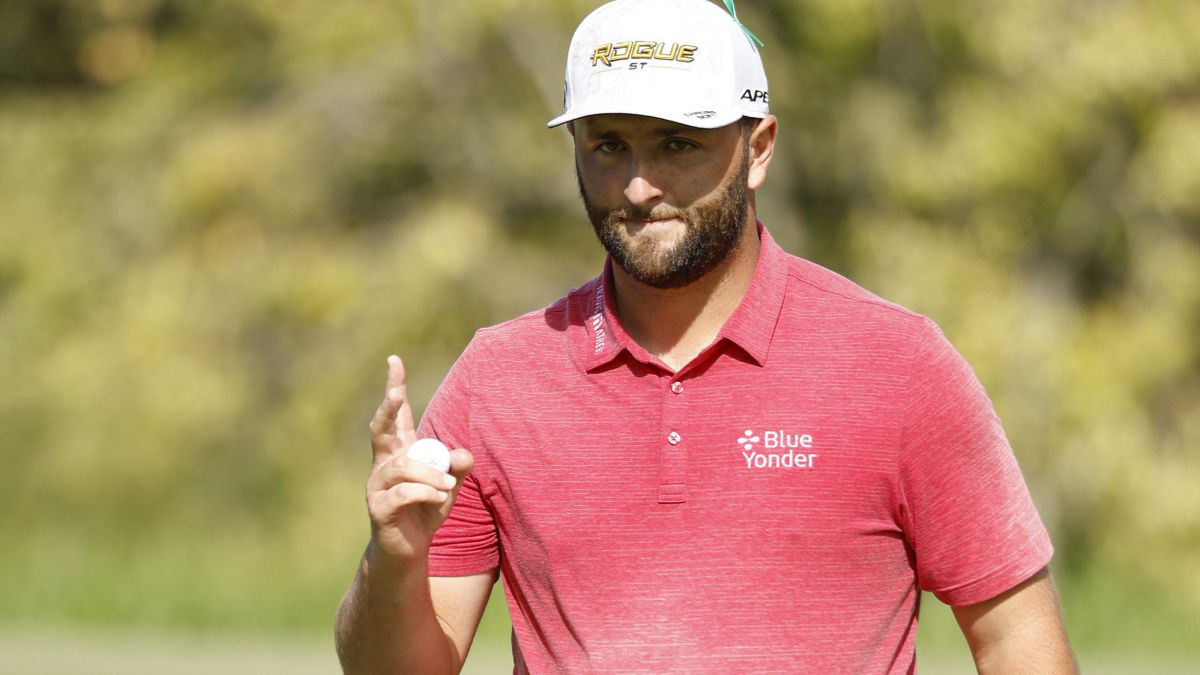 More than eight thousand miles separate the geographical location of Jon Rahm and Collin Morikawa this week. The Lion of Barrika plays the America

More than eight thousand miles separate the geographical location of Jon Rahm and Collin Morikawa this week. The Lion of Barrika plays the American Express of the PGA Tour in California while the talent from Los Angeles (24 years old and winner of the PGA 2020 and the British 2021) disputes the Abu Dhabi HSBC Championship of the European Tour. Both will look out of the corner of their eyes at what the other is doing since they are fighting for number one. The Spaniard starts with an advantage to maintain one more week (he currently has 34, 27 of them consecutive) the status of world golf dominator since There is only one combination that flips the standings: Morikawa wins and Rahm eighth or worse.

Morikawa and Rahm, in a file photo.

The winner of the US Open 2021 already knows what it’s like to win at the La Quinta golf complex (he did it in 2018) and is the great favourite, along with his match partner (from 5:50 p.m., peninsular time) of the three first days (Tony Finau, 17th in the ranking), and the other top ten present (local Patrick Cantlay, 4th), to pocket the prize of 1,210.00 euros that the winner will receive. For more difficulties Morikawa in the Middle East will have tough rivals like the Norwegian Hovland (7th in the world) and the Northern Irishman McIlroy (8th)… as well as nine Spaniards: Rafa Cabrera Bello, Santiago Tarrío, Nacho Elvira, Alejandro Cañizares, Adrián Otaegui, Jorge Campillo, Adri Arnaus, Pablo Larrazábal (winner in 2014) and Alfredo García-Heredia.

The earthworks of the Arruzafa Golf Pitch & Putt begin
Rahm, the tenth Spanish golf cartridge in the history of Arnold Palmer- Ten Golf
AMANC and Toyota organize golf tournament for the construction of a hostel
GOLF 801

Loading...
Newer Post
“I am old for MotoGP; I had never dreamed of the category” – Toprak Razgatlioglu
Older Post
“I have to forget everything I know about MotoGP” – Iker Lecuona and the entrance to the WSBK