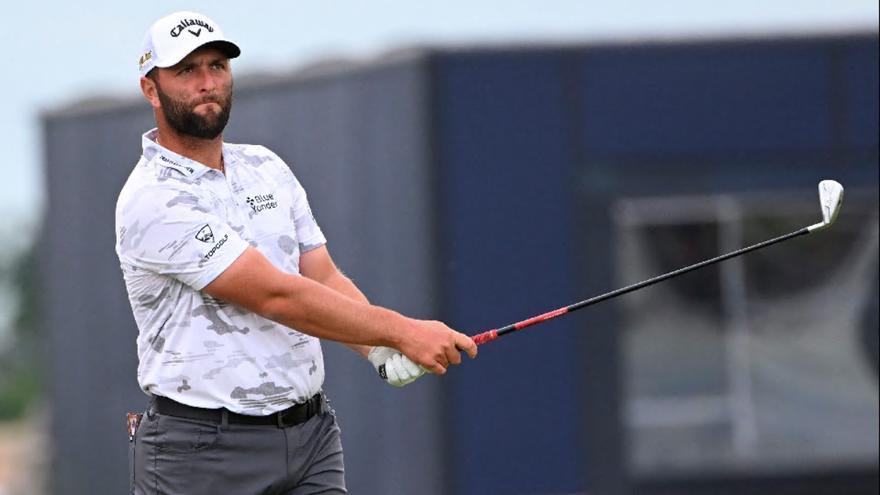 Of the rest of the Spaniards, Adri Arnaus rose from position 64 to 61, Sergio García fell from 69 to 70 and Pablo Larrazábal progressed from 76 to 74

The Spanish Jon Rahm continues fifth in the world golf ranking, in which for the first time in several weeks there are hardly any changes in the top positions due to the low participation in the weekend tournaments of the great figures.

Rahmwith an average of 7.24 points, is ahead of the American scottie scheffler (10.46), solid leader, to the Australian cameron smith (8.92), to Northern Irish Rory McIlroy (8.22) and also the North American patrick cantlay (7.42).

The first change is the rise of the American Billy Horschel to fourteenth place, which snatches the Japanese Hideki Matsuyamaas well as that of his compatriot Tony Finausixteenth after winning this Sunday in Minnesota at the 3M Open.adri arnaus moved up from 64th to 61st, Sergio Garcia dropped from 69 to 70 and Pablo Larrazabal progressed from 76 to 74.