Rahm resigns from Dubai final to be with his family 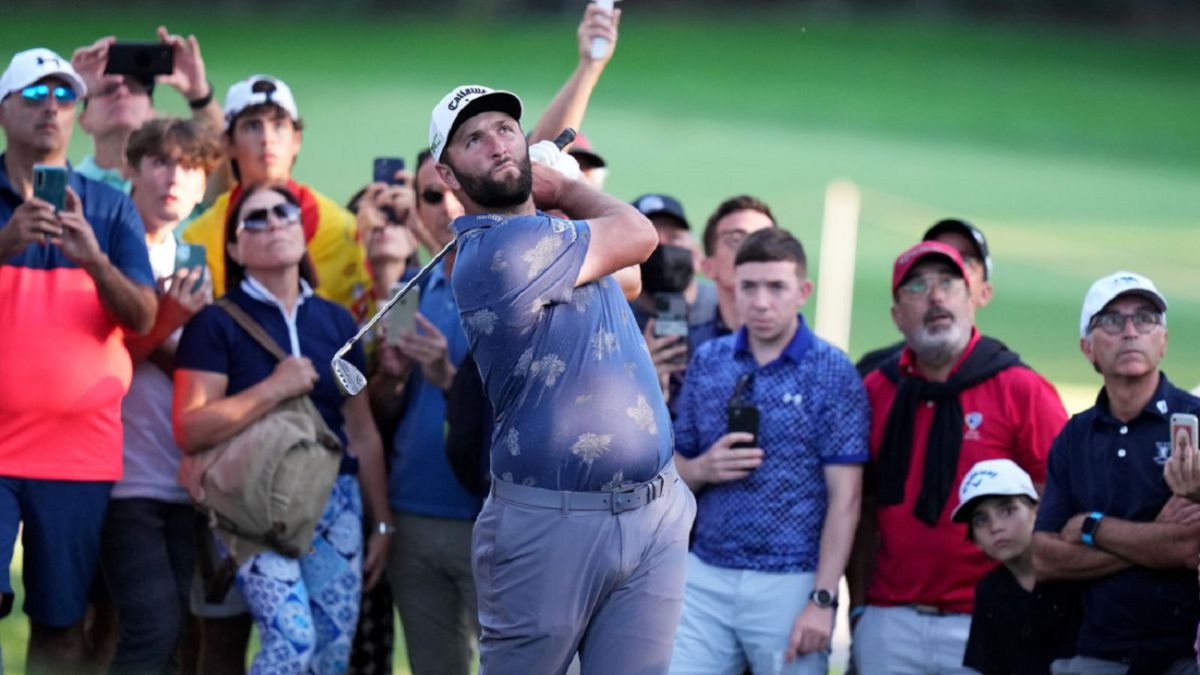 Jon Rahm will not be in the final of the European Tour that takes place from 18 to 21 this month at the Jumeirah Golf Estates in Dubai, in the Uni

Jon Rahm will not be in the final of the European Tour that takes place from 18 to 21 this month at the Jumeirah Golf Estates in Dubai, in the United Arab Emirates. According The mail, the Biscayan has decided to give up a date in which he started as a favorite to conquer the European circuit for the second year (he could be worth a second or third place) to spend more time with his family, especially with his son Kepa, born in April.

It has been a really exhausting year for Rahmbo, who has played more than 25 tournaments between PGA, European Tour, majors, World Championships and Ryder, he has suffered two positives for coronavirus (one who snatched a triumph almost done in the Memorial and a somewhat strange one that left him without Games), has been a father, has won his first major (the US Open) and is about to spin 18 weeks in a row as number one .

After failing the cut last October in Valderrama, he confessed to being saturated with golf and left a door open to his absence in Dubai if circumstances did not advise it. These circumstances have been a son whose first steps he does not want to miss, even less in a season in which he has performed, if not above expectations, then at the level of the player he already is, a world star of golf.

Presumably Rahm will not compete any more in this 2021, which concludes with a victory (and what a victory), the 12th of his career between the PGA and the European Tour without counting the Hero World Challenge of 2018. His comeback could take place in the Sentry Tournament of Champions, the Tournament of Champions that opens the year of the PGA Tour in Hawaii (USA).