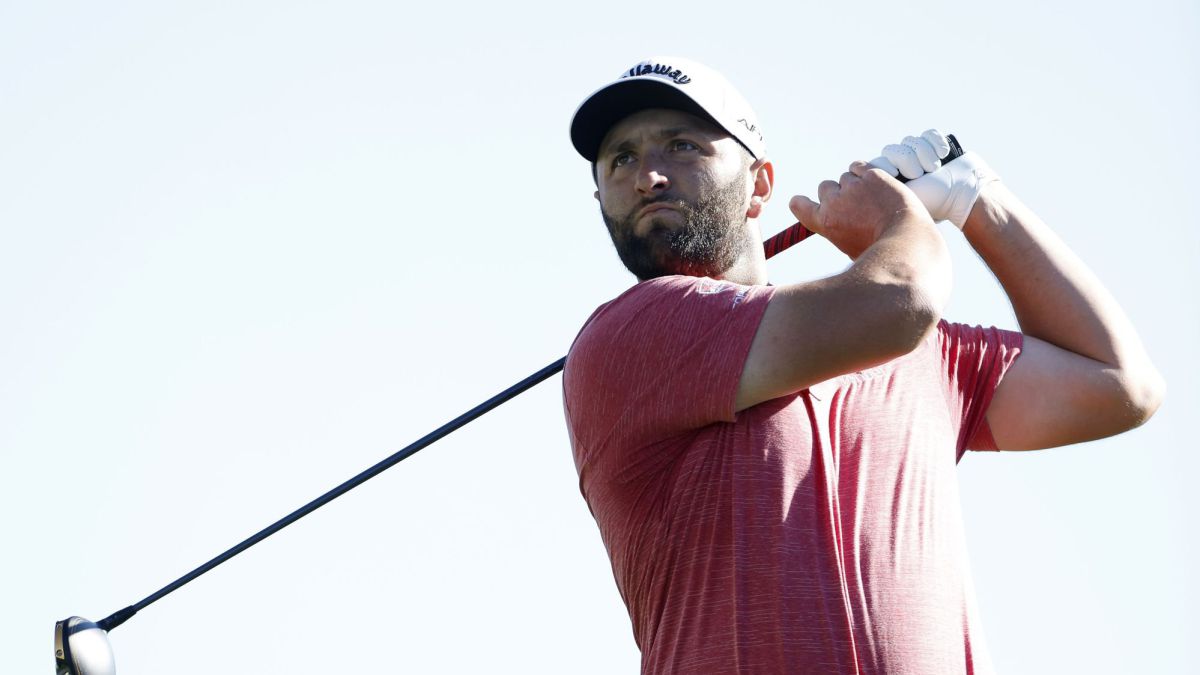 Jon Rahm He maintains the leadership of the world golf ranking for another week (there are already 31 in a row, 38 in total) ahead of the American

Jon Rahm He maintains the leadership of the world golf ranking for another week (there are already 31 in a row, 38 in total) ahead of the Americans Collin Morikawa and Patrick Cantlay, who has snatched third place from the Norwegian Viktor Hovland.

Rahm finished in tenth place at the Phoenix Open and has 9.14 points, to Morikawa’s 8.12, who did not play this weekend, while Cantlay settles on the podium with 7.53 after being second in Scottsdale after losing on the third playoff hole to his compatriot Scottie Scheffler. The first victory on the American circuit allows Scheffler to enter the ‘top 10’ and place himself ninth by moving up six places.

Hovland drops back to fourth, just ahead of Northern Ireland’s Rory McIlroy and Americans Dustin Johnson, Xander Schauffele and Justin Thomas.. The Japanese Hideki Matsuyama closes this group of the top ten.

The Mexican Abraham Ancer drops from seventeenth to eighteenth place, the Spanish Sergio García goes from 50 to 48, the also Aztec Carlos Ortiz remains at 69, the Colombian Sebastián Muñoz goes back to 71, the Venezuelan Jhonattan Vegas continues at 85 and the also Hispanic Adri Arnaus rises from 93 to 87.

Golf: Gigared invites you to the “10 years” Cup in Posadas
Adri Arnaus finally opens the can in the DP World Tour
Rafael Campos is left behind in the Puerto Rico Open golf
GOLF 1294