Rahm, with 2 strokes advantage in the Mexican Golf Open 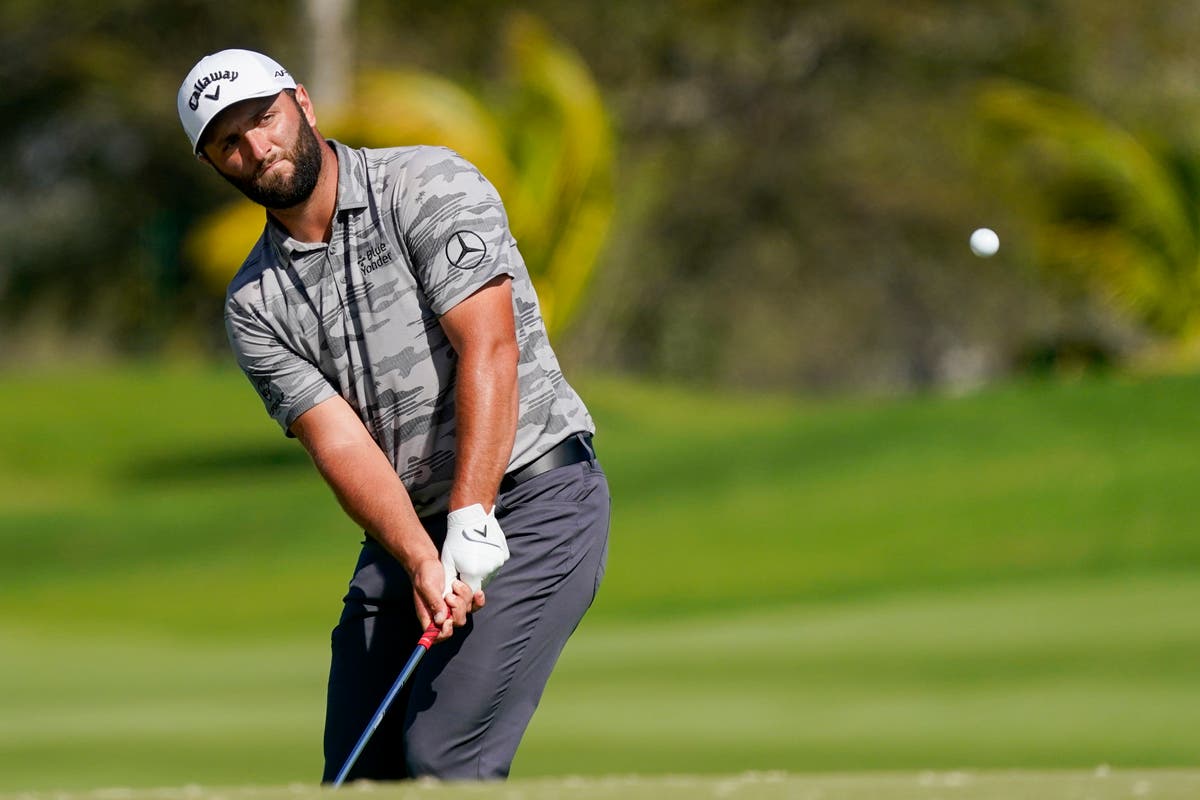 Jon Rahm braved the wind and rode in fine form Friday at the Mexican Open, hitting eight birdies on his way to a 5-under-par 66 that put the worl

Jon Rahm braved the wind and rode in fine form Friday at the Mexican Open, hitting eight birdies on his way to a 5-under-par 66 that put the world number two on a pair of shots from advantage over Alex Smalley.

Rahm birdied all four par-5 holes, including the 18th at Vidanta Vallarta, with a 4-iron from the rough to come just short of the green, a 5-foot pitch and a final putt.

The Spaniard accumulates 130 strokes, 12 under par, for the weekend.

Smalley was playing on the other side of the course, where he did most of his work. His brightest moment came when he holed out from 165 yards on a par 4 for an eagle. He had eagle chances on back-to-back holes late in his round, two with putts from 35 feet on the par-5 sixth, and coming out on the 30-foot, 291-yard seventh for another two-putt birdie.

He finished with 66 shots and will be in the last group with Rahm.

Rahm was two shots up from his opening round, in which the Spaniard never had to deal with the wind until the final four holes. This new performance felt even better.

“I feel like I might be a little more satisfied with my card today than I was yesterday,” Rahm said. “Yesterday I felt really in control and relatively unpressured. Today was a bit more tiring, but it was still a great round.”

Patrick Reed got two late birdies and was on track to close his round with a third in a row, until a shot that fell short of the green on the par 5 18th. He had to settle for par to close with a 66, which left him in a larger group, three hits back.