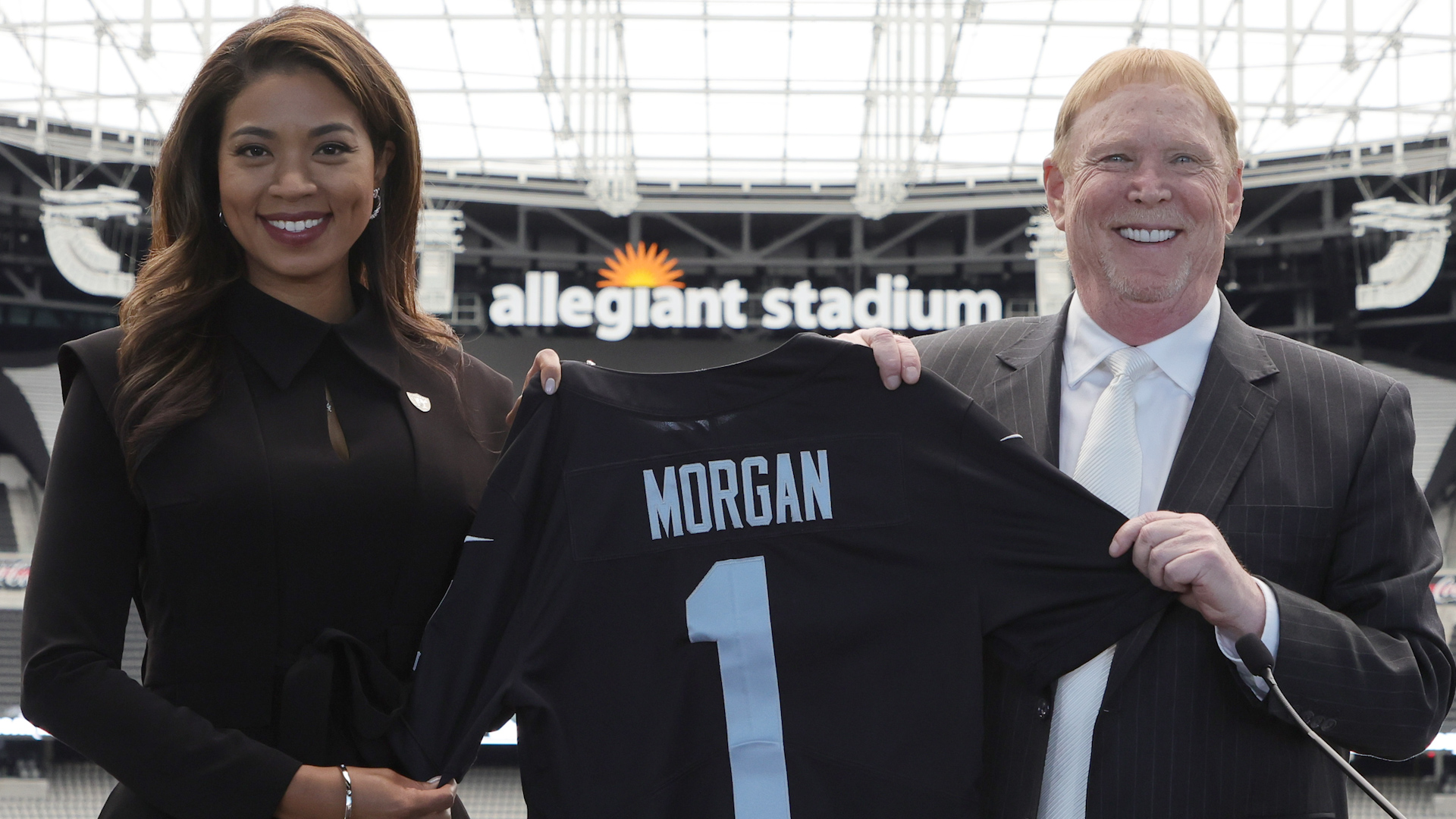 The Las Vegas Raiders made NFL history by hiring Sandra Douglass Morgan as the first African-American woman to be president of a franchise.Mark Dav

The Las Vegas Raiders made NFL history by hiring Sandra Douglass Morgan as the first African-American woman to be president of a franchise.

“I am delighted that Sandra has agreed to join the Raiders family. Her experience, integrity and passion for this community will be invaluable to our organization. From the moment I met Sandra, I knew she was a force to be reckoned with. We are very lucky to have her at the helm,” Davis said.

“It is the honor of a lifetime to join the Raiders in one of the most defining moments in team history. This team’s arrival in Las Vegas has created new energy and opportunities we never dreamed possible. I look forward to bringing the integrity, this team’s spirit and commitment to excellence on the field to all facets of this organization,” Morgan said.

Who is Sandra Douglass Morgan, the new president of the Raiders?

A native of Las Vegas, Nevada in the United States, Sandra Douglass Morgan has been a pioneer and was the first African-American person to serve as chair of the Nevada Gaming Control Board.

She was also the first African-American city attorney in the state of Nevada. Morgan was most recently with the law firm of Covington & Burling, LLP and previously served as City Attorney for the City of North Las Vegas. Prior to that, she was a trial attorney for an international gaming and hospitality company.

She is also married to Don Morgan, a wide receiver who played for the Minnesota Vikings from 1999 to 2001 and the Arizona Cardinals in 2002.

Washington vs Giants, the TNF with the most audience since 2018
Who are the highest paid players in the NFL? The highest salaries of the 2022 season
Cardinals is very interested in returning to play in Mexico
NFL 386