Rain of postponements due to coronavirus in futsal 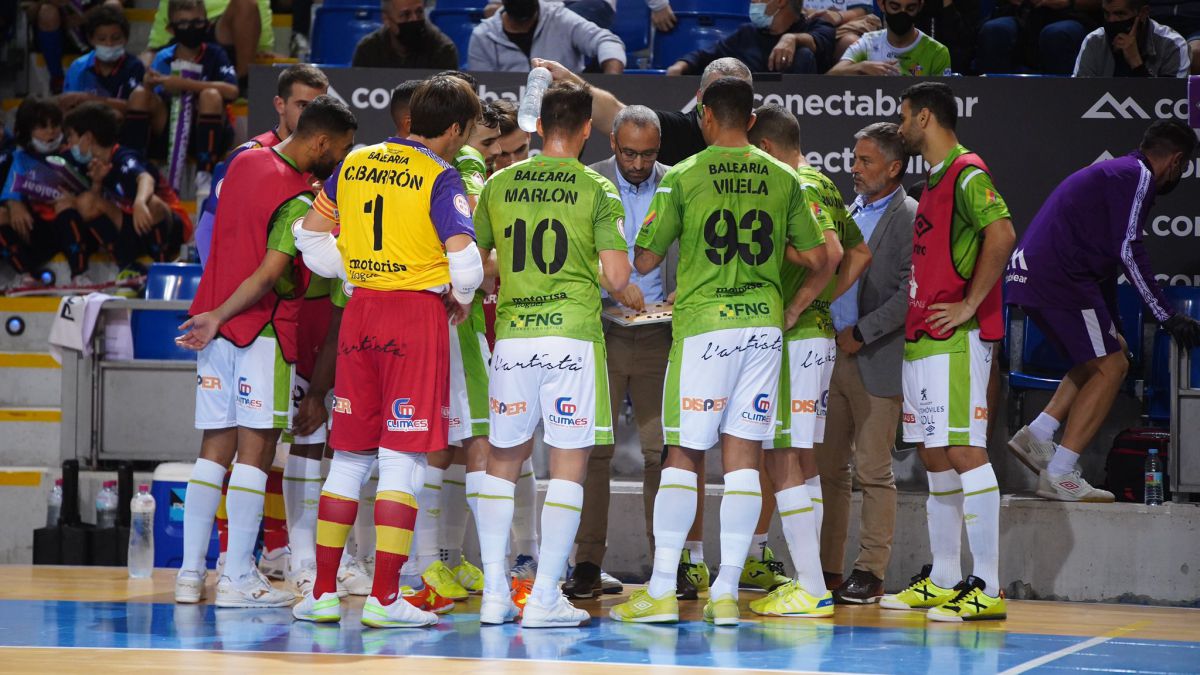 COVID-19 is present in all citizens with the sixth wave on the rise in Spain. Sport is not an exemption and The coronavirus has also affected the

COVID-19 is present in all citizens with the sixth wave on the rise in Spain. Sport is not an exemption and The coronavirus has also affected the National Futsal League after the Christmas party.

Throughout the morning, cases have been confirmed in Palma Futsal, which was going to face ElPozo Murcia on December 28 at the Murcia Sports Palace. The Balearic team suspended training and activated the protocols after finding three positives this weekend, to which the two captains Carlos Barrón and Tomaz have joined..

Also, the December 29 clash between Manzanares FS and Burela FS It has been postponed by the Competition Judge due to the numerous cases of COVID that have been known in the Apple team since last Christmas Eve. In total, there are already four games postponed for matchday 13: plus the two mentioned above, Córdoba-Levante and Jaén-Cartagena are added. There may be more in the next few hours.

Ortiz positive, but Barça in principle will play

The closing of the Barça Carlos Ortiz gave positive in the last test of antigens to which the Barcelona squad was subjected and will miss the next two games, according to the club reported this Monday. Ortiz, isolated at home and asymptomatic, will be absent in the match on Wednesday, December 29 at the Palau Blaugrana against Ribera Navarra (8:30 p.m.) and in the match on Tuesday, January 4 at the Viña Albali court. Valdepeñas (8:30 pm), both in the league. The rest of the Barça squad tested negative and continued training in accordance with the protocols, the Catalan club announced