Raiola gives the definitive list of clubs where Haaland can go 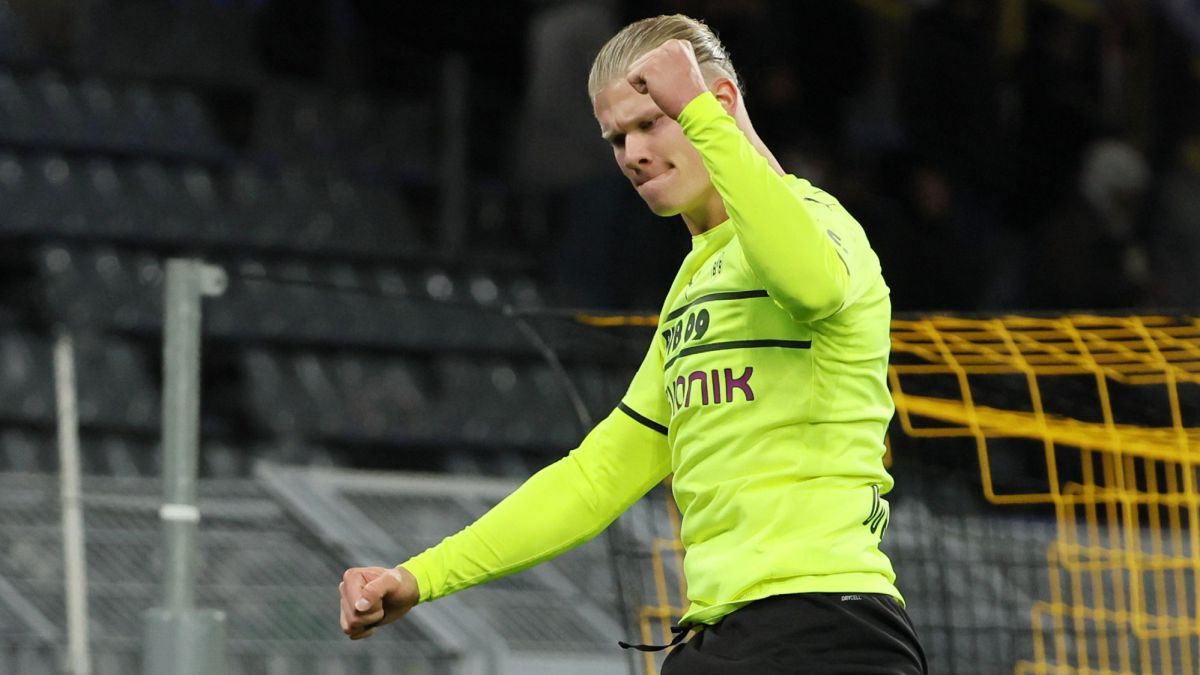 Mino Raiola has advanced more on the future of Haaland in the second part of the interview in Sport 1. He mentions, in particular, four clubs. Fut

Mino Raiola has advanced more on the future of Haaland in the second part of the interview in Sport 1. He mentions, in particular, four clubs.

Future: “Haaland can and will take the next step. Bayern, Real, Barcelona, ​​City – these are the great clubs he can go to. City have won the championship five times in recent years, significantly more than United. When we moved in to Dortmund, we all knew this step would come. “

Departure in summer: “Maybe this summer, maybe the following summer. But there is a great possibility that Erling will leave this summer. We’ll see.”

Why change clubs: “He is someone who wants to develop, who seeks new challenges. And, of course, it is also about the alternative. He only changes when he has a better alternative.”

Clause yes or no: “Listen, what is in a contract, is in a contract. That is between the player and me. There are only two parties that are allowed to say something to the outside world: the club and the player. I never talk about details. We and Dortmund know exactly what has to happen. We have structured it very clearly. We always have a very open communication with Watzke, Zorc and now Kehl. We treat each other honestly. That is much more important than anything that is in a paper. The paper is only there in case something goes wrong, then it is needed, but not otherwise … “

Will you be able to choose a club? “I don’t know. We have to look at it. It’s going to be a very strange summer. We will play football for a month and a half, then everything stops and we go to Qatar for the World Cup. That’s strange.”

Meeting in winter: “Right. We always did.”

Decision in the next few weeks? “I don’t think so yet. We will tell Borussia what our idea is and Borussia will tell us their ideas. But no decision will be made in winter.”

Sergio Romero returns to football in Italy to regain lost ground, after a year without playing
Dennis te Kloese was named new club president
The Red Star, much more than football
FOOTBALL 1114