Rami, in ‘L’quipe’: “They tried to drown me several times and I’m still here, standing” 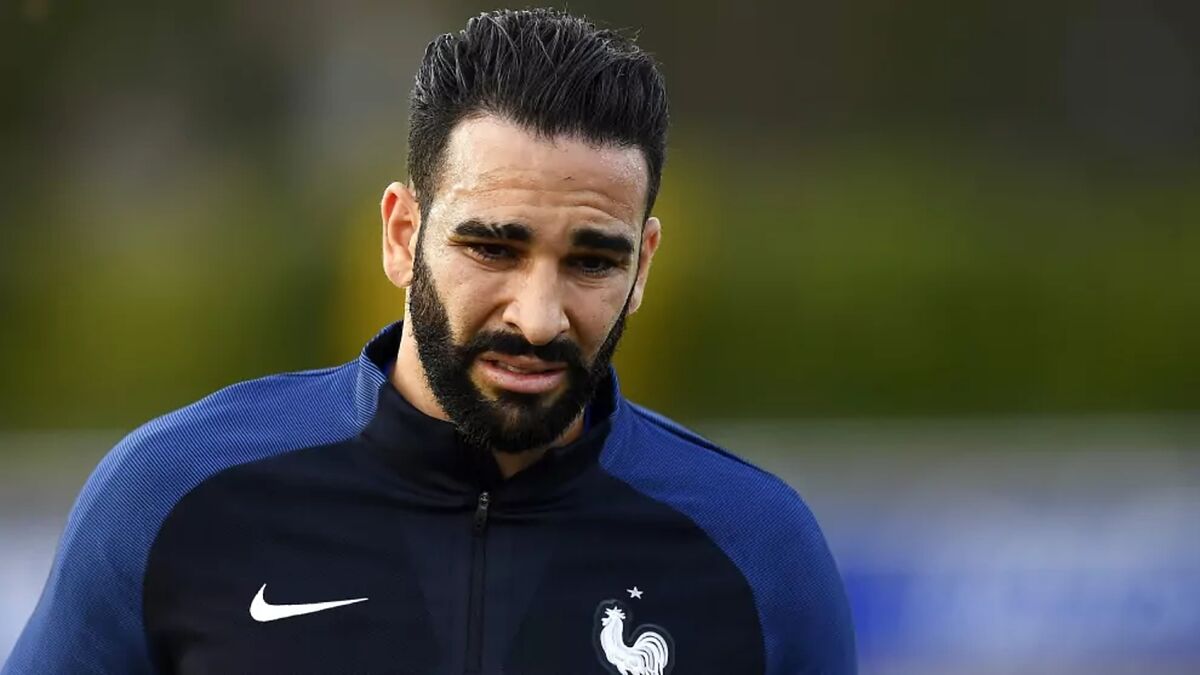 Updated 01/30/2022 - 10:10 Adil Ramia former Sevilla player, has given an interesting interview to l'quipe where he talks about the good and bad

Rami, in ‘L’quipe’: “They tried to drown me several times and I’m still here, standing”

Adil Ramia former Sevilla player, has given an interesting interview to l’quipe where he talks about the good and bad times in his career.

“I would have stayed in Seville. I do not regret having played for Marseille, it is one of my greatest reasons for pride, but perhaps it was not the right time,” he says in the French media regarding his time in Spain.

Some pointed out that his relationship with Pamela Anderson hurt him. “The gossips have deceived people. I didn’t ask to be in it, but my girlfriend was an icon and a lot of people were influenced by all that shit. I got scared by all that paparazzi stuff and I had to flee France” , he adds.

However, the World Cup did not go well for him. Hui: “When I was upstairs he told me, ‘get ready, there is going to be a descent into hell, you can’t live like this’. And that’s what happened. When I was downstairs, he told me: ‘Don’t worry, assume and accept and you will see that you will rise again.

Looking at the future

At Troyes he was resurrected: “I was lucky, because Franois Vitali (ESTAC sports director whom I knew from his time at Lille) knows about my mentality. When I left Marseille, influential people did everything possible so that I did not return to the Ligue 1. It was his greatest fear. They did everything to make me leave football. This is where I tell myself that I can be proud of myself. They tried to drown me several times and I’m still here, standing”.

The footballer, an easy prey

The Frenchman has already explained in the past that the soccer player is someone vulnerable: “An easy prey, yes! The soccer player, athletically, is handsome. He has money and is young. Without generalizing, but there are still many girls, let’s say interested, in your money or your fame. Sometimes they just want to gain followers on social media to get noticed,” he said.

The former Valencia or Sevilla player admitted having had many temptations at his disposal: “On vacation you meet so many easy women, with guys with pockets full of drugs… If he had been a little less strong mentally, he was dead. Without my friends would have been quite difficult.

Tags: soccer/soccer-international
Hyped vs. Protected: in search of the best eleven of world football promises
Camavinga and Gavi fight for the Golden Boy
Bale does not rule out playing for Cardiff City: “A football match is a match”
FOOTBALL 3178