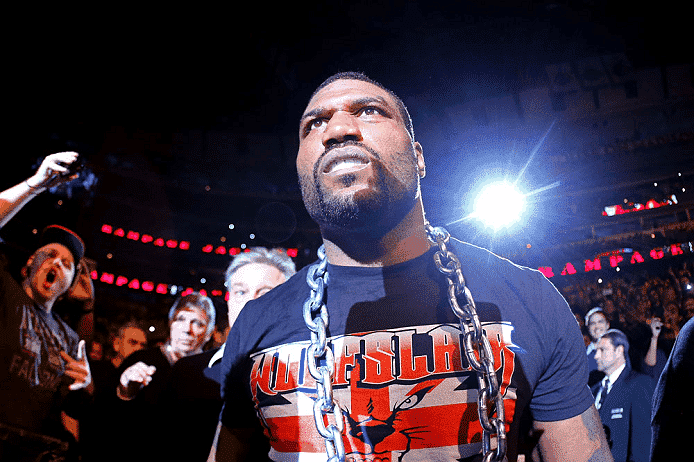 Former UFC Light Heavyweight Champion, Quinton Jackson Says "UFC and Bellator Should Be Concerned" by Triller Triad Combat. Jackson was a guest a

Jackson was a guest at the Triller Triad Combat event that took place last Saturday at Globe Life Field in Arlington, Texas. Jackson did not fight in the event, but he was seen fighting boxer Shannon Briggs, and it is highly likely that we will see these two in the Triad ring sometime in 2022.. Jackson seems to have liked what Triller is doing, and thinks the promo has things in store for his future. In fact, Jackson believes Triller will soon be able to rival the UFC and Bellator.

Speaking to MMAjunkie.com after the Triller Triad Combat event, Jackson said he believes the UFC president, Dana White, you need to care about this new style of combat sports.

“It’s something new. I believe that is here to stay. I think the UFC is going to worry about this. I don’t know what Dana White’s response will be, “Jackson said. “I think the UFC and Bellator should be concerned right now, honestly.” 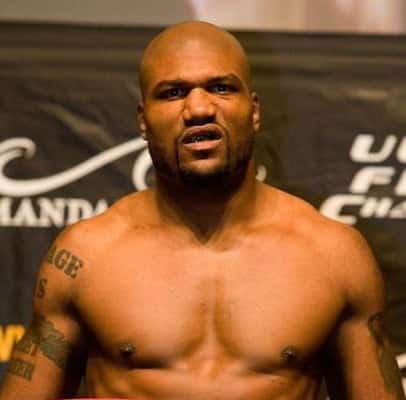 It is likely that White is not at all concerned about what the Triller Triad Combat is doing considering how well the UFC is doing financially these days.Bellator could be in trouble as the company’s audiences haven’t been good at all. If Triller takes off, he could outrun Bellator and other smaller organizations besides the UFC, as wrestling fans have little time to watch the matches. However, right now, Triller is still so new that the UFC and Bellator probably don’t care too much for what promoter Ryan Kavanaugh and others are doing now.