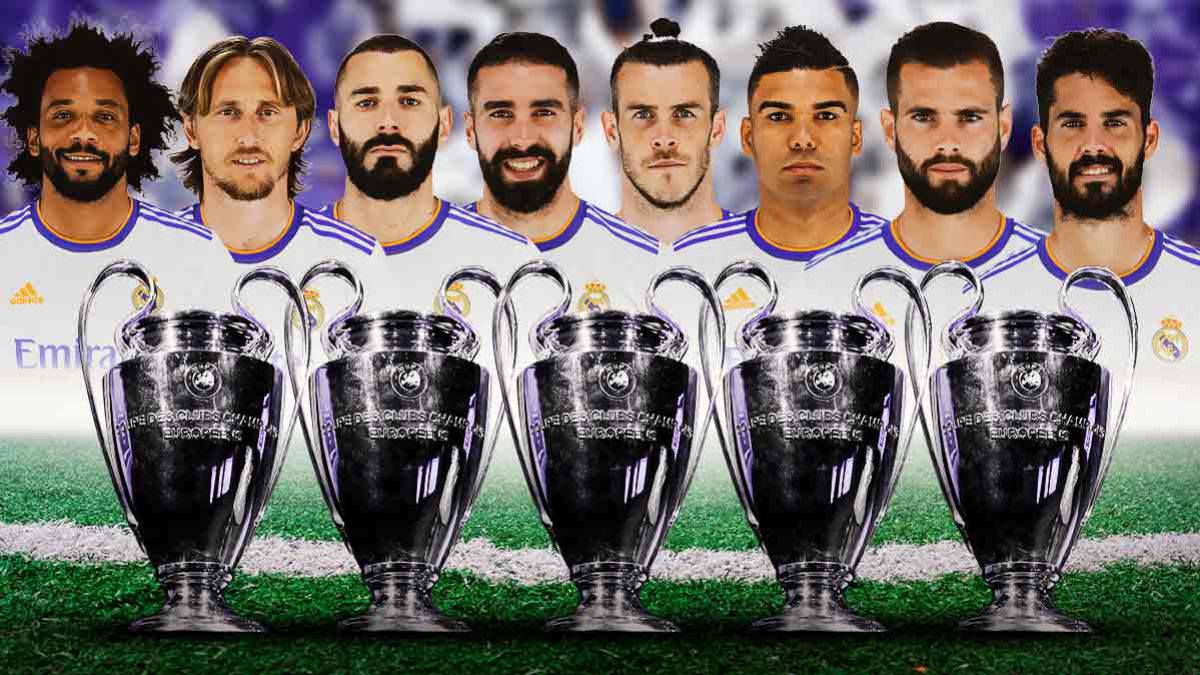 If Real Madrid and Milan are the teams that have won the most titles, it is normal that the players who have won the most titles in their career have played for one of these two teams. The first in the ranking, the only one with six, is Paco Gento. The Cantabrian won the first five editions with Real Madrid and, in addition, the one in 1966. A true legend of the competition.

Paco Gento and the five-time champions

Naturally, he is followed by many Real Madrid players who won those first five editions of the newly created European Cup. yesWith the cases of names such as Alfredo Di Stéfano, Héctor Rial, José María Zárraga, Marcos Alonso, Rafael Lesmes or Juanito Alonso.

In this second step of five-time champions we find two Milan players as Maldini and Costacurta. Both Italians shared a team in the more than twenty years they spent as rossoneri. They managed to be champions in 1989, 1990, 1994, 2003 and 2007. In this last title, Costacurta had a very residual role in the squad. Instead, Maldini started in all five finals. In addition, they were three times runner-up.

Also with five is Cristiano Ronaldo who, to the four he won with Real Madrid, must be added the one he won with Manchester United in 2008. It goes without saying that he was a very decisive player in each and every one of the editions that he has won.

The new ones of the ‘club of the five’

With four titles there are many players, most of them from the Real Madrid squad between 2014 and 2018. But as a special mention it is worth highlighting Clarence Seedorf and Samuel Eto’o, the only ones capable of winning the Champions League with three different teams. The Dutchman did it with Ajax, Madrid and Milan; and the Cameroonian with Madrid, Barcelona and Inter.

Mohamed Salah and a farewell speech to the national team? – International Soccer
Today’s matches: Real Madrid vs Espanyol, live: Schedule and where to watch today on TV the match of day 34 of the Spanish League
What do we like when we like soccer
FOOTBALL 2737

Loading...
Newer Post
Video: ex-Formula 1 won the 500 Miles of Indianapolis, in a finish for the heart attack
Older Post
Monaco Grand Prix. Why is it important for Formula 1