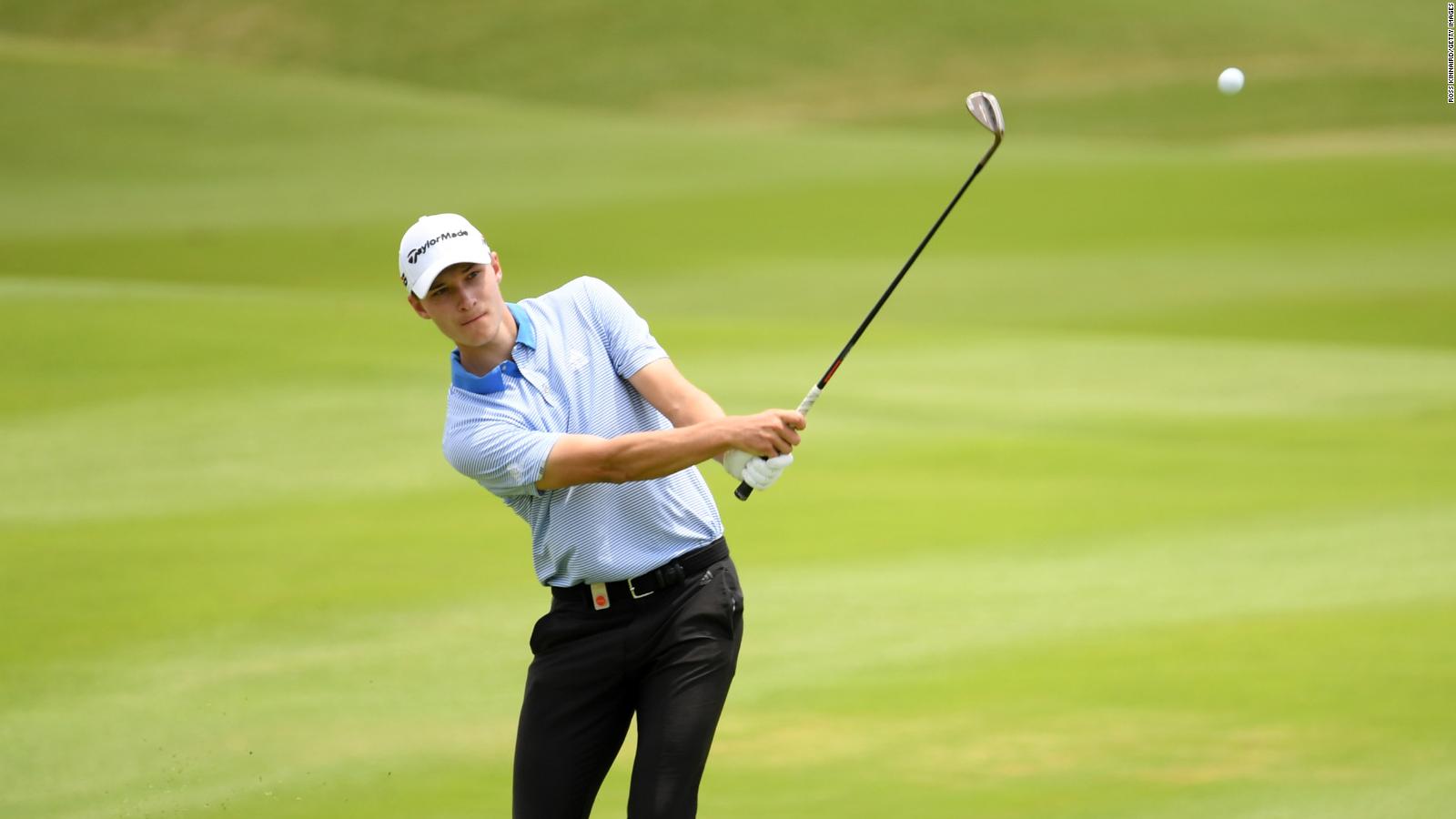 the dane Rasmus Hojgarard He signed a round of 62 strokes (-9) this Thursday and equaled the Le Golf National record and became the first leader of the French Open, a DP World Tour tournament.

Hojgaard, number 159 in the world rankingdelivered ten birdies for a single bogey that places him alone at the top of the table with two shots ahead of the Swedish Alexander Bjork and three over the Frenchman Paul Barjon.

Three-time DP World Tour winner Hojgaard once again underlined his talent to equal the course record, which since 2005 it had the Argentine Eduardo Romero.

“First of all, it’s not that easy,” Rasmus, 21, told Sky Sports Golf in response to being told he had made his day job look easy. “But today was very good.

“To be fair, I didn’t feel like I was that good off the tee, but I felt like my approach game was very good along with a very good putter. I made some long putts, but you have to do that to shoot nine under par.”abounded.

Newly crowned Italian Open champion Bob MacIntyre fared best among the Scots with a 67, dropping him into the top ten.