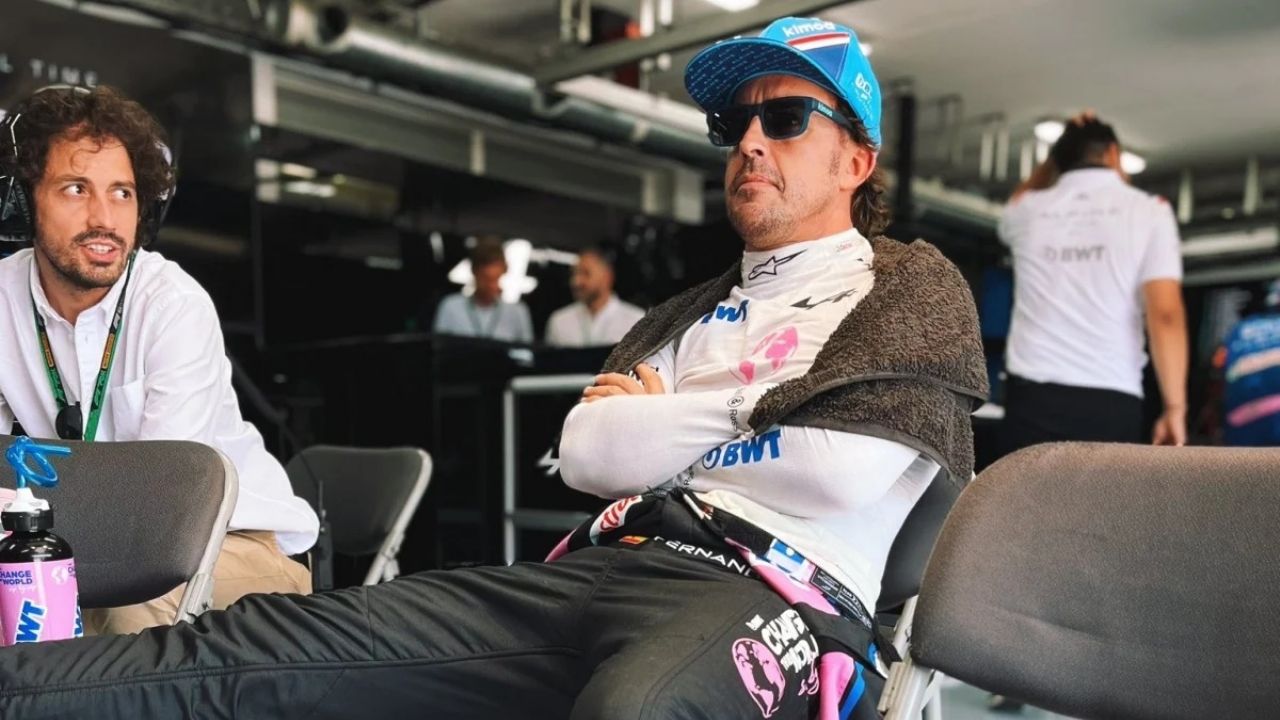 The premier category of motorsport lands in Hungary to contest the thirteenth race on the calendar. In the run-up to the upcoming Grand Prix, For

The premier category of motorsport lands in Hungary to contest the thirteenth race on the calendar. In the run-up to the upcoming Grand Prix, Formula 1 published the Power Ranking, where analysts evaluate the performance of the drivers. In this context, it is key to highlight the recognition of Fernando Alonso and Carlos Sainz.

Carlos Sainz is in first place in the Ranking after a comeback from nineteenth place. The Spanish rider fought for the podium, but finally finished ahead of his compatriot. Fernando Alonso He finished in fourth place, with a rating of 8.2, close to the 8.8 of the Ferrari driver.

Alonso adds 37 points in the championship

The Alpine team fights for fourth place in the constructors’ championship, where it is stalked by McLaren. In fact, it was Lando Norris who starred in a fight against Fernando Alonso. In that episode, the Asturian said that he was looking to wear down the British’s tires, who was surprised by the two-time world champion’s calm.

In this sense, it is key to highlight that the assessment of Formula 1 indicates the contribution of the Asturian driver to the French team, who was the local. The judges of the aforementioned classification explained what happened on the track.

“Alonso dominated the midfield on Sunday for P6 in the race. Despite qualifying seventh behind Russell and Norris, the two-time champion used every facet of his experience – beating Kimi Raikkonen’s lap record along the way – to sustain the McLarens and help his team-mate finish. eighth, helping Alpine pass its rivals for the constructors’ championship. 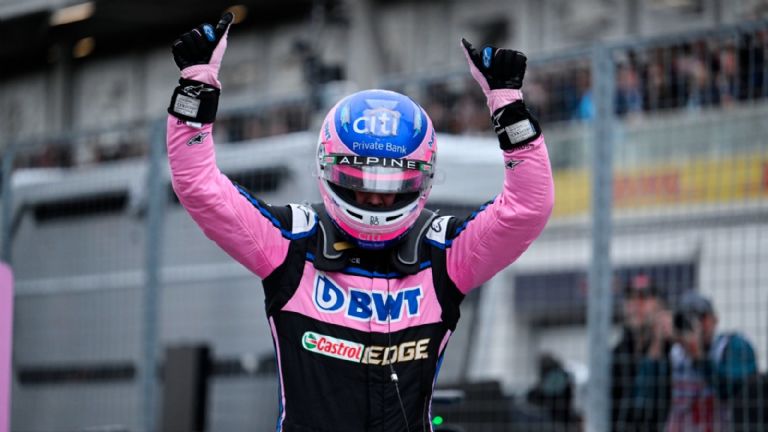 The “Nano” is confident of a good result at the Hungaroring

The French team arrives at the Hungaroring with the memory of Esteban Ocon’s only victory in Formula 1, won last year on that track. The French driver was helped by “Magic” Alonso on that occasion and was able to achieve his first glory in the top category.

The race left as a memory the accident caused by Valtteri Bottas in the first corner and the Asturian’s defense against Lewis Hamilton that allowed his teammate to achieve glory.