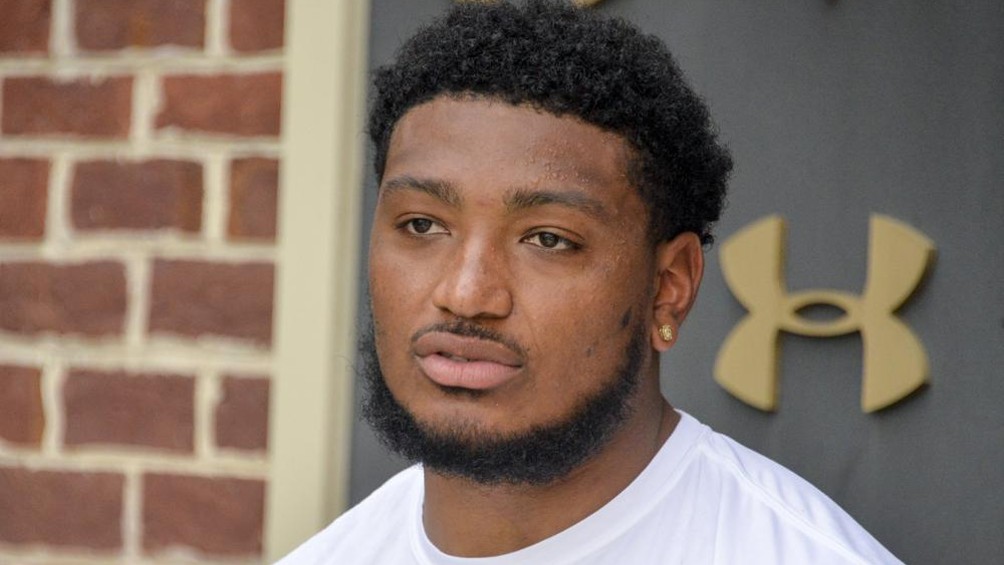 The starting linebacker of the Baltimore Ravens, Malik Harrison, was recovering Monday after being struck in the leg by a stray bullet while police

The starting linebacker of the Baltimore Ravens, Malik Harrison, was recovering Monday after being struck in the leg by a stray bullet while police said he was outside a Cleveland nightclub.

The Ravens released a statement saying Harrison suffered a non-life threatening injury when he was shot in the left calf while attending a meeting Sunday night. The 23-year-old was treated at a hospital and has been in contact with the team’s doctors.

“I don’t think it’s severe at all,” said the coach of Baltimore, John harbaugh. “I am optimistic that everything will be fine. I feel bad about the situation. Happy that he is well, very grateful that he is well and that it doesn’t hurt anymore. “

The Ravens, who lead the AFC North, they said goodbye last week. They receive the Minnesota Vikings on Sunday.

According to a Cleveland police report obtained by The Associated Press, Harrison told officers, who were arresting four men involved in a shooting, that he was at a downtown club Sunday night when a fight broke out.

Harrison He told police that security expelled people from the club and that he was outside with a group when they saw someone with a firearm. Harrison He said they all started running and he heard gunshots.

Some details of the incident, as well as the medical information of Harrison, are written in the report. 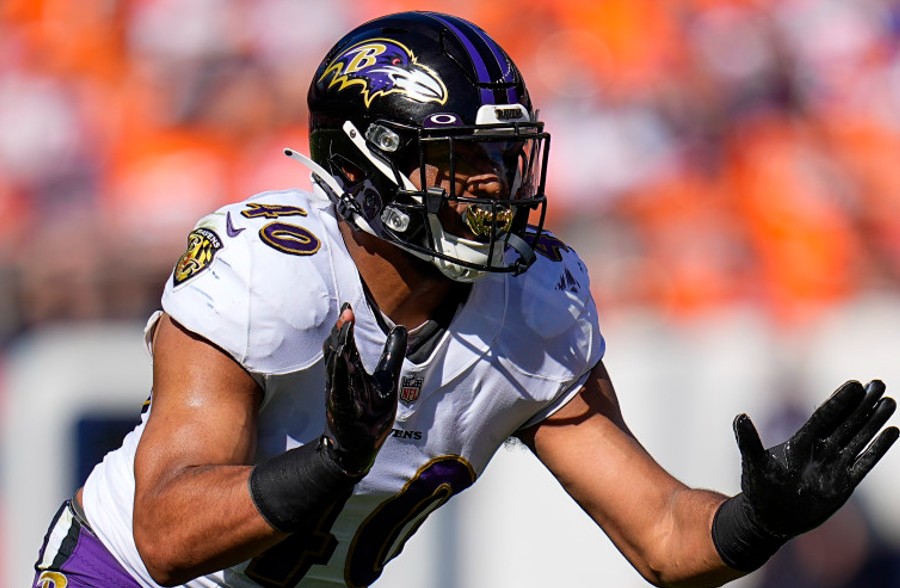 Harrison, who played in Ohio State, was selected by the Ravens in the third round last year. He started six games as a rookie, hitting 44 tackles. The 6-foot-3, 245-pound player has started five games this season.

YOU MAY ALSO BE INTERESTED: NFL: CINCINNATI GIVEN A SURPRISE BEATING TO BALTIMORE

Tags: Ravens, last minute, nfl
Celtics scored third straight win after beating Rockets
Benavidez’s promoter accused Reynoso of protecting his boxer too much
Jayson Tatum ahead of Game 5 of the NBA Finals: ‘I know I can improve’
NFL 306