Ray Vargas will be in the poster of Canelo vs Plant 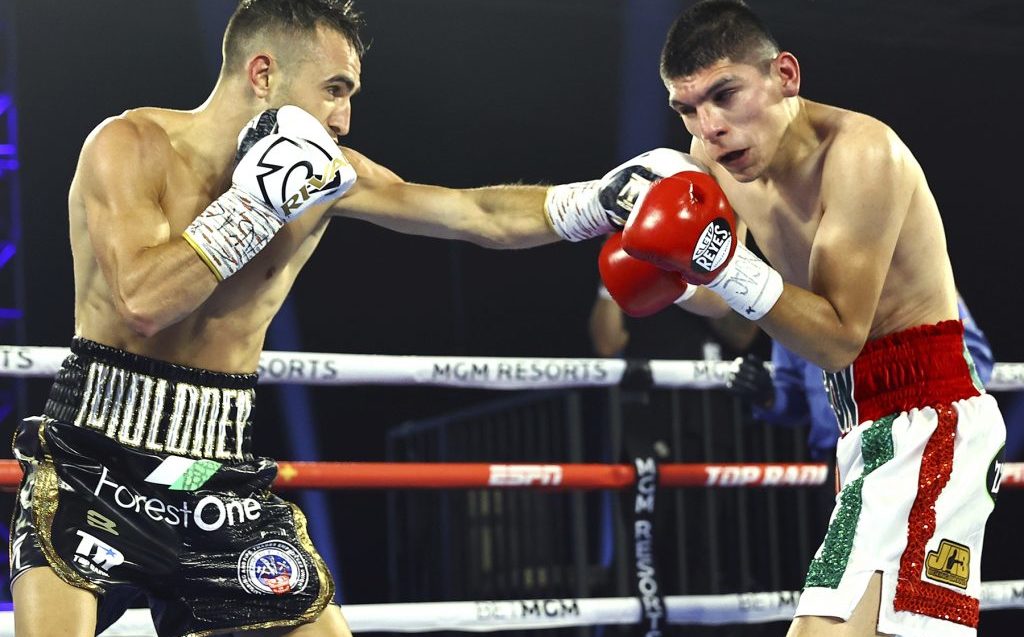 Fifteen days after the Mexican multi-champion Saúl Álvarez was seen face to face with the American champion Calbe Plant in Las Vegas, Nevada, the participation of two other tri-colored fighters was confirmed.

In a 10-round duel and after an absence of 16 months, the recessed champion Rey Vargas will put on gloves again to face the Baja California Leonardo Baez.

Vargas was forced to pause his career due to the health crisis and due to a fracture that left him on the bench for a long time, first he was declared champion in recess (as he was super bantamweight monarch of the World Boxing Council) and then left vacant the belt so now it will go up to the pen to be tested.

For his part, the Mexican Olympian Juan Pablo Romero will also perform on the night of November 6 at the MGM Grand Garden Arena in Las Vegas, he will face the Dominican Elvis Rodríguez in a duel between rising stars in the superlight.

Tags: Hobby, Canelo vs Plant billboard, Canelo vs Plant
The soccer teams that are owned by famous actors
Viktor Hovland is champion for the second year
The heavyweight war in boxing
BOXING 2637