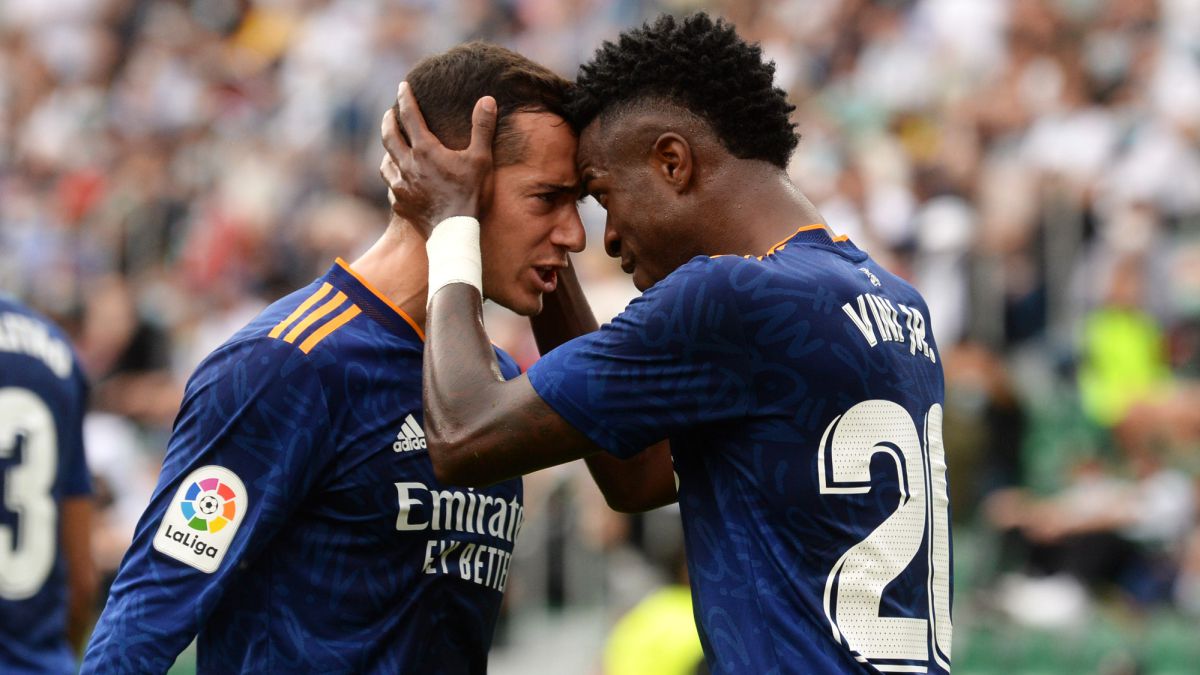 The last time Mariano played was on August 8, in a friendly against Milan. Su last official game, 21 minutes in May against Villarreal, in a Madri

The last time Mariano played was on August 8, in a friendly against Milan. Su last official game, 21 minutes in May against Villarreal, in a Madrid desperately waiting for two miracles: his comeback and the victory of an evicted Valladolid against Atlético. So far this season he has not played a minute and has had three minor injuries. Until the last day, Madrid wanted to place him, paying his card in full. It is worth the preamble to explain the strangeness of his ownership in Elche, ahead of Jovic, who seemed minus zero to the left and that had a price of ownership. Neither of the two participated in the final arreón against Osasuna, proof that Ancelotti did not think of them as lifeguards. The only consistent thing about the decision is that it is always better to play with a nine than with none. He also reserves the starting full-backs, who have just come out of long injuries ”.

Luis Nieto, Deputy Director of AS and Real Madrid chronicler

Diego Maradona: the indelible mark he left on football from Fiorito to the World Cup | Chronicle
COE will analyze reports of incidents in soccer matches
Real Madrid digitizes the tickets
FOOTBALL 658

Loading...
Newer Post
Amir sneaks Ponferradina into the elite of world football
Older Post
F1: Ferrari also ‘flattens’ the rear suspension, and we tell you why Red Bull can not