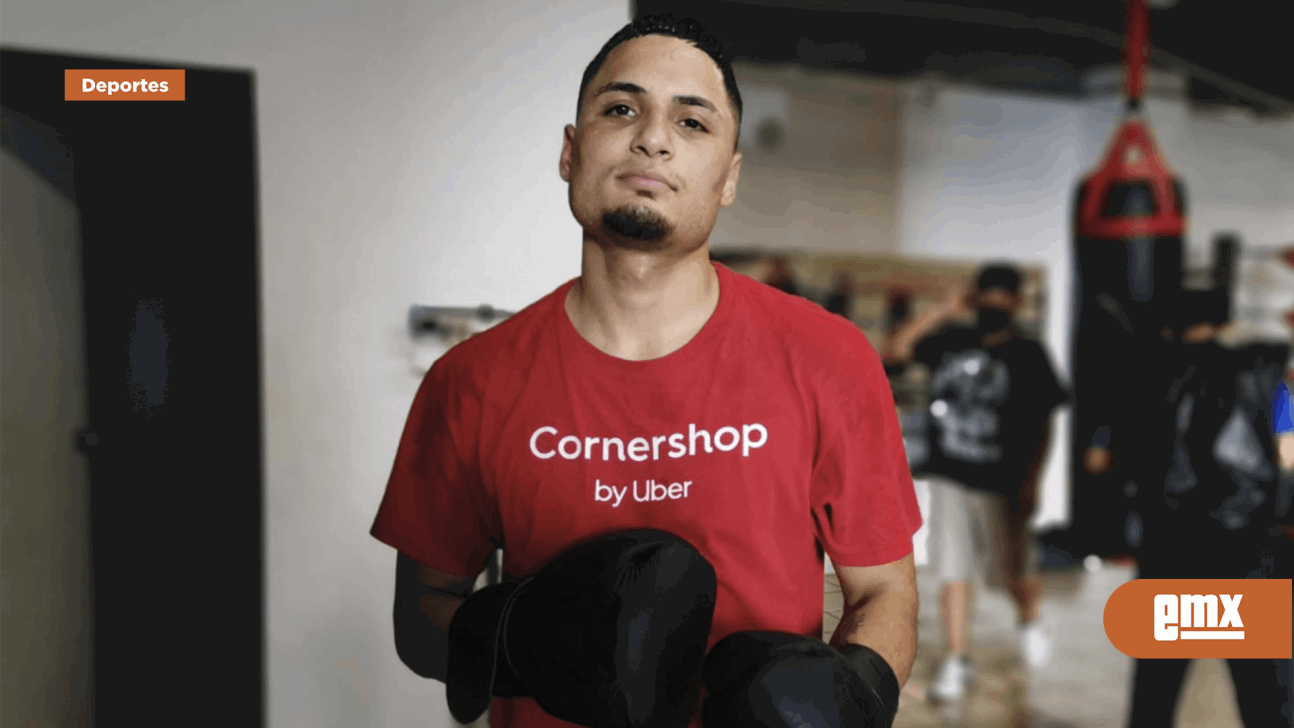 TIJUANA- Marco Antonio Hernández, popularly known as “El Tilin”, declared himself ready to debut on April 23 as part of the “Boxing Nights” show.

The evening is organized by the company Round 13 Boxing Promotions and will be held at the Big Punch Arena.

“The company gave me the opportunity and since I feel well prepared, I said yes,” said Hernández, after finishing a tough sparring match with Juan Gómez Torres.

“My family is very happy and they wish me the best,” he added.

“The truth is, the sparring I’ve had for my debut has given me a lot of confidence that I can do things well in the ring in a professional fight,” he concluded.

His rival for this fight is Dagoberto Tovar Vázquez, from Tijuana, who has a professional record of 0 wins, with 4 setbacks without draws. He adds a total of 7 rounds as a professional boxer.

Dagoberto will have his first fight of the year, since his last fight was on November 27 when he fell to debutant William Green by knockout at minute 47 of the first round.

The star fight of this evening is the experienced boxer from Tijuana Juan Gómez Torres, popularly known as “Pitufo”, against Aldo Cedeño.

Juan presents himself with a record of 9 victories of which 4 have been before the limit, with 14 setbacks, without two draws. He has a total of 113 rounds as a professional boxer and a knockout percentage of 16.

Aldo has numbers of 6 wins, of which 1 has been before the limit, with 8 setbacks without draws. He has a total of 83 rounds as a professional boxer and a knockout percentage of 7.14.