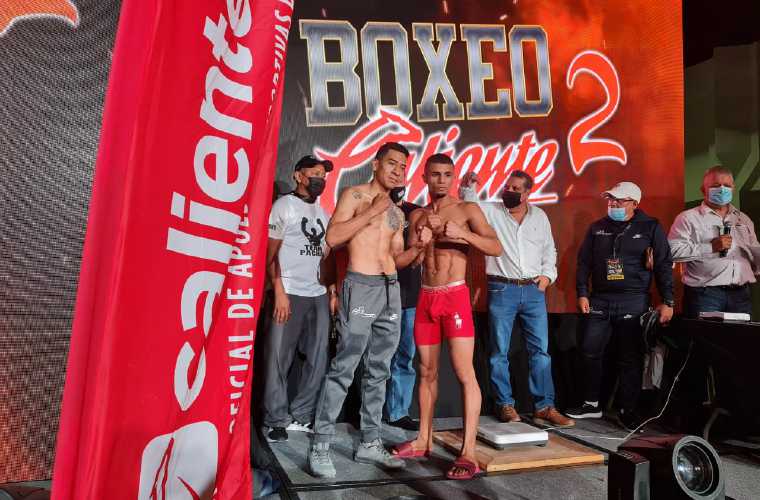 The Panamanian world classified Ronal ‘El Gallito’ Batista is ready for his return today to the sheds when he is part of the international ‘Hot Boxing 2’ card, which will be held at the Vasco Núñez de Balboa Convention Center of the El Panamá hotel and which is organized by the companies Best Box and Sampson Boxing.

The fight will be important for Batista, since the Panamanian fighter has not fought since December 10, 2019, when he played the WBA Gold world title against Russian Mikhail Aloyan.

Batista will appear in this match with a professional record of 12 wins, two losses and eight knockouts. For his part, Ramos has a record of 10 wins, four losses, two draws and two knockouts.

In this same card, the Cuban resident in Panama, Pablo ‘The Judge’ Vicente, will be part of the stellar combat when he faces the Argentine Javier ‘Johnny’ Herrera for the 10-round Continental Super Feather Championship of the Americas (WBC).

Another international fight will be between Argentine Sebastián ‘La Promesa’ Papeschi and Mexican Héctor ‘Baby’ Zepeda at 10 rounds and 168 pounds.

The event will begin at 5 in the afternoon with Olympic boxing matches, while the professional function is scheduled to start at 7 in the evening.

Boxing: Rubn Daz looking to be European champion against Signani in Rome
Who has more money Manny Pacquiao or Mayweather Jr?
He will debut as a boxer against former NFL Frank Gore
BOXING 885